IN a bid to scale up COVID-19 testing in Zimbabwe, health authorities want to test 100 000 people in the country.

With the country witnessing a surge in local transmission, the authorities say they want to identify, trace and isolate all suspected cases.

On Sunday, Zimbabwe had 133 newly reported confirmed cases with private sector companies opening up as having cases amongst their employees.

Local transmissions were 116 alongside with the remainder being returnees from South Africa.

Harare City Council’s director for health services Prosper Chonzi told The Herald newspaper that they want to conduct about 30 000 voluntary tests for residents with all their community clinics involved.

As of Sunday, the country had recorded 1,611 positive cases, of which 791 were local infections while the remainder were imported.

“We are intensifying community testing for COVID-19 and at the moment our staff are busy pitching up tents to commence the process,” Chonzi said.

He said the process would start off with rapid diagnostic testing, from which those found positive would be tested again using the definitive method known as “polymerase chain reaction.”

Recoveries rose to 472 after 30 people recovered from the virus, leaving Zimbabwe with 1,114 active cases and 25 deaths. 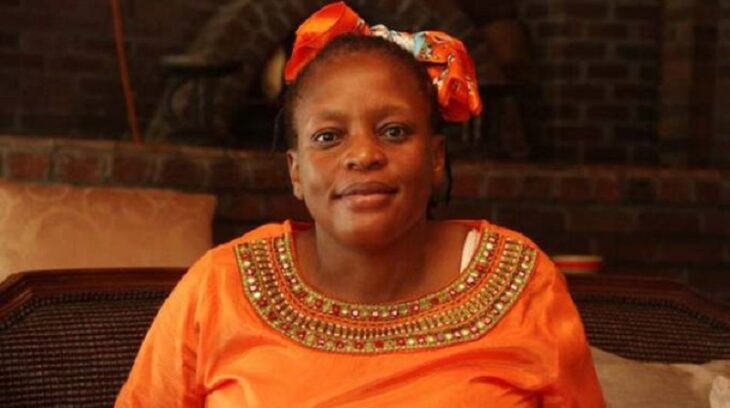 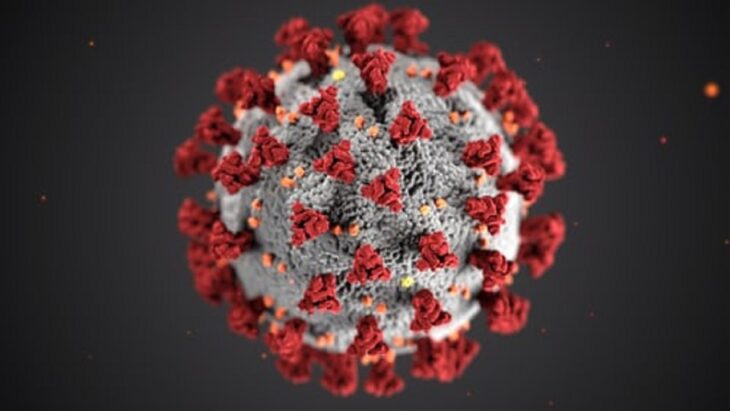 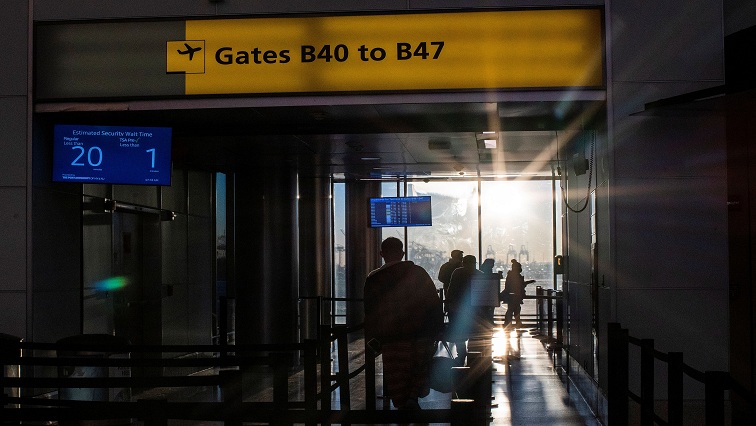