In an interview with 263times, Nandi said the song was shot in Domboshava and it was written by Simba Gee.

“We did a song called Mfudzi Wemombe together and it came out well..

“The video was shot in Domboshava by Simba Gee.” She said.

The story behind the song is about an abandoned orphan who has suddenly made it in life.

The song was released last week Friday but already has almost 113 000 views on Youtube.

Feli Nandi said she is very excited about the success of the song but would like to focus more on her solo career.

“Yes more is coming, we are working on it but for now we are focusing more on my solo career.” She said.

Feli Nandi started as a backing vocalist for Ashton “Mbeu” Nyahora’s Mhodzi Tribe over the last two years and now she has about 7 solo songs. 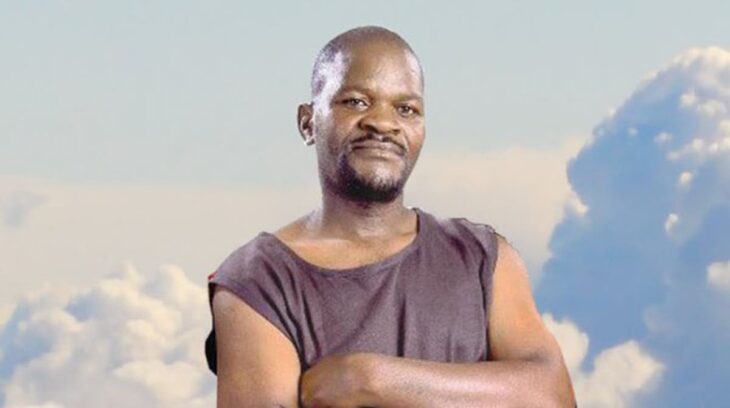 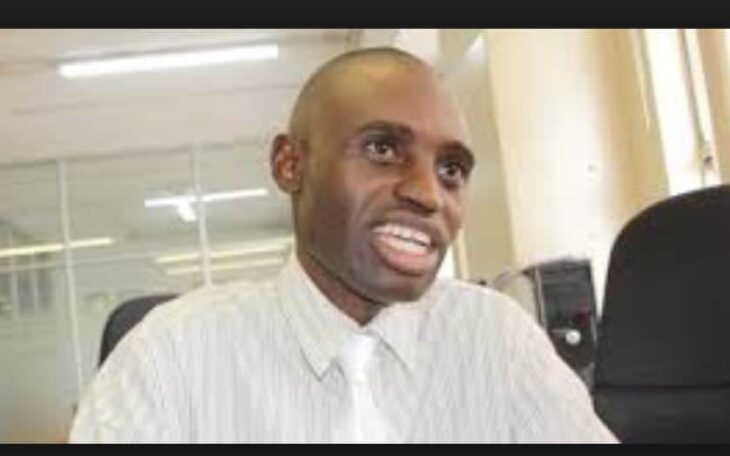 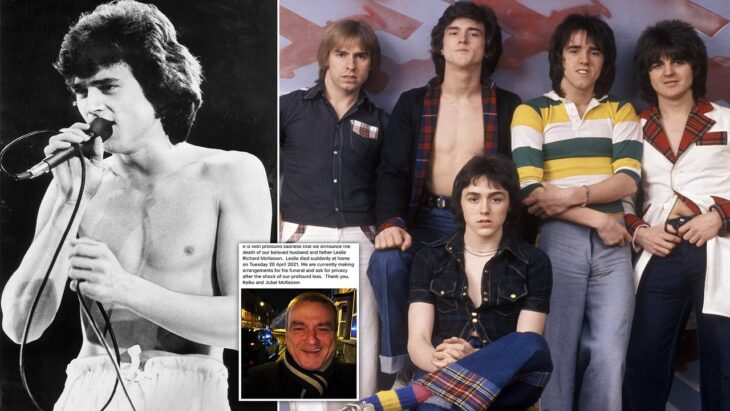