The Environmental Management Agency (EMA) has announced another victim of veldfires, identifying him as a man from Mhari village in ward 10 in Mount Darwin district.

In a statement, EMA said the man had a fire accident on 31 October 2020 around 12 midday, exactly on the date that marked the end of the 2020 fire season.

“He met his demise on 31 October 2020 around midday, exactly on the date that marked the end of the 2020 fire season after suspectedly chocking from smoke coming from a fire he had started to clear his field in readiness for the farming season. However, the fire went out of control and destroyed 3 hactares and in the process he lost his life too.” EMA said.

The period 31 July to 31 October is the statutory fire season in Zimbabwe.

The Environmental agency said the country this fire season lost 4 people which is a slight increase from the 3 people that lost their lives last fire season. EMA therefore urged the public to remain vigilant when handling fires to avoid more accidents.

“Cumulatively, the country lost 4 people to veld fires this fire season compared to 3 in 2019.To that end, the Agency wants to urge people to remain vigilant when handling fires, the statutory fire season might have ended but conditions still remain conducive to the spread of veld fires, especially the dry, windy and hot conditions the country is still experiencing. Lets prevent veld fires and protect the environment, lives and property.” They said. 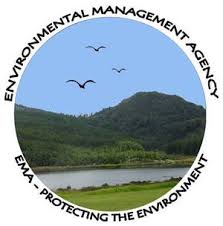 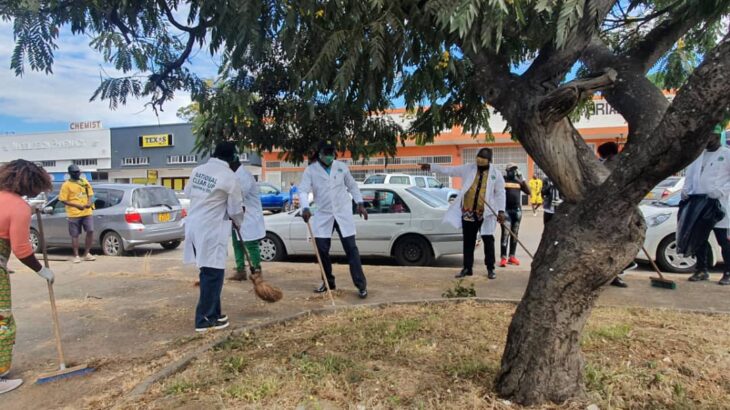