The Meteorological Services Department (Met) has predicted more rains coming from Botswana into the country through both the Matabeleland Provinces.

In a statement, the Met department said, tomorrow most of the country will be cloudy with thunderstorms and heavy rains.

“Increased advection of moisture from Botswana into the country through both Matabeleland Provinces, will augment the current spell of thundery rain- showers; such that much of the country should be mostly cloudy with thunderstorms and rain.

“Heavy rains are probable, especially over the areas of Zimbabwe, namely provinces such as Matabeleland North and South, Bulawayo Metropolitan into the Midlands.” The statement read.

Meanwhile, the Zimbabwe Republic Police (ZRP) said in statement that they are worried about the continued drowning incidents happening in the country since the beginning of the rainy season in which most of the cases involve minors.

The ZRP urged parents and guardians to take care of kids during this rainy season.

“”In Hwange on 11 December 2020, male juvenile aged 7 years old drowned in Sianyama One Community Dam, Siabuwa after he fell off a floating fog. His body was retrieved and taken to hospital for post- mortem. In Victoria falls, on the same date, a male juvenile (10) drowned while swimming in Malata River.” ZRP’s statement read in part.

The Police said, In Inyathi on 7 December, another 36 years old man drowned trying to cross a flooded Mbembesi river and urged the general public to remain cautious during this rainy season.

“Members of the public are urged to take heed of safety and precautionary measures in order to safeguard their lives during this rainy season.” The statement further read. 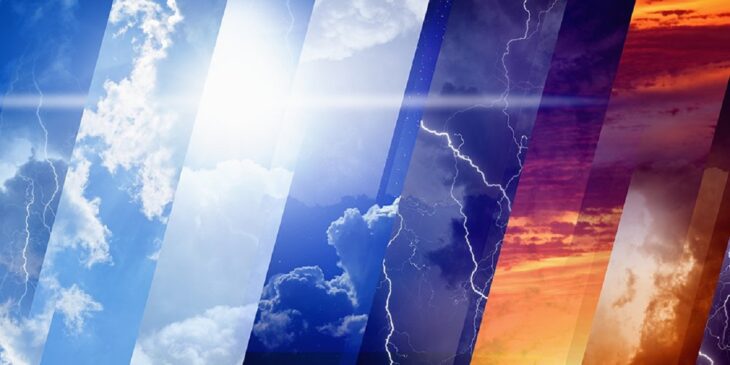 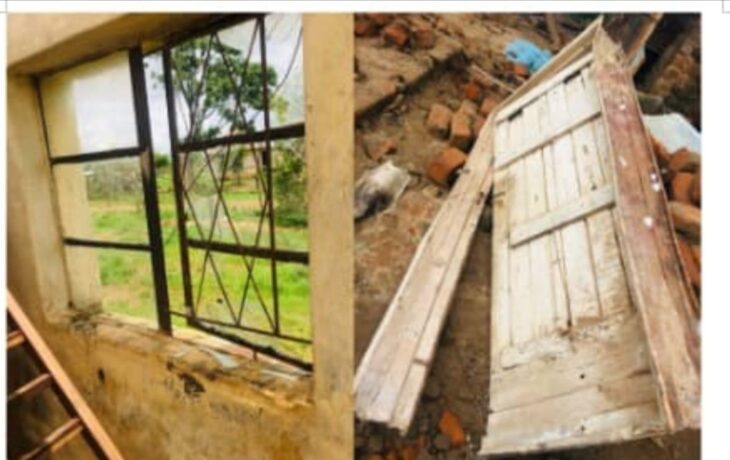 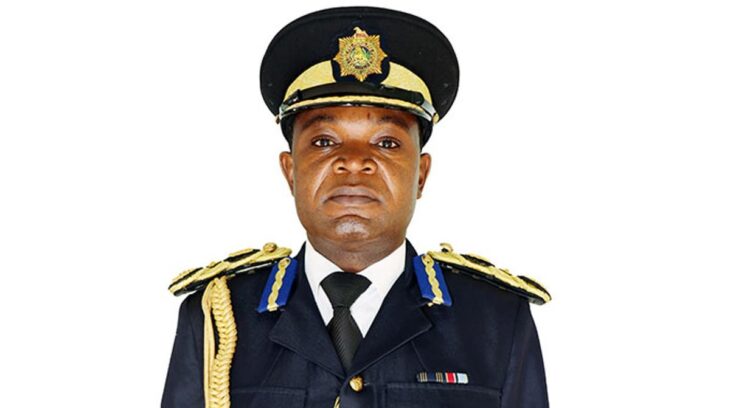