The former finance Minister and MP for Harare east, on his twitter handle, attached Professor Madhuku who is also a founding member of the National Constitutional Assembly (NCA) saying, “Lovemore you are very wrong. The golden rule of statutory law is the ordinary natural meaning of words. Your contextual approach within the context of this debate is pure witchcraft. But then again you come from Chipinge.”

Tendai Biti who later on deleted the tweet after being reprimanded for his stereotypical views and people labelling him a ‘tribalist’ however apologised publicly to Professor Madhuku saying he was just joking with his old friend whom he has known for long.

‘My initial tweet and its reference to witchcraft & Chipinge was obviously metaphor ,zest and humor But upon realizing it could be misunderstood I obviously took it down .Any misunderstanding is therefore regretted.

“In the afternoon I pulled down a tweet made in connection with Prof Maduku’s interpretation of section 96(2) of the constitution. The context of that tweet is explained below. Clearly in my banter with Lovemore , whom I have known for over 20 years & worked with very closely.” Biti tweeted.

The former finance Minister said he regret the tweet as it was a mistake that was wrongly interpreted.

“In conclusion & for the avoidance of doubt I regret my tweet with Lovemore and am sorry for its pub stereotype banter. I have known Madhuku for years & we have shared a life together in 3 different spheres. It was mistake to share things that are privately said in jest.”

Tendai Biti’s words was quickly called stereotypical as this was not the first time, the MDC – Alliance Vice President uttered stereotypical views about the people of Manicaland.

In 2018, Biti called the people of Marange, Manicaland feudal since they engage in polygamy.

“Manicaland regrettably has the highest rate of polygamy in the country with 45% of “married” persons in this community being in polygamous unions. Education & development will eliminate these throw backs from our feudal past.” The post from May 2018 read. 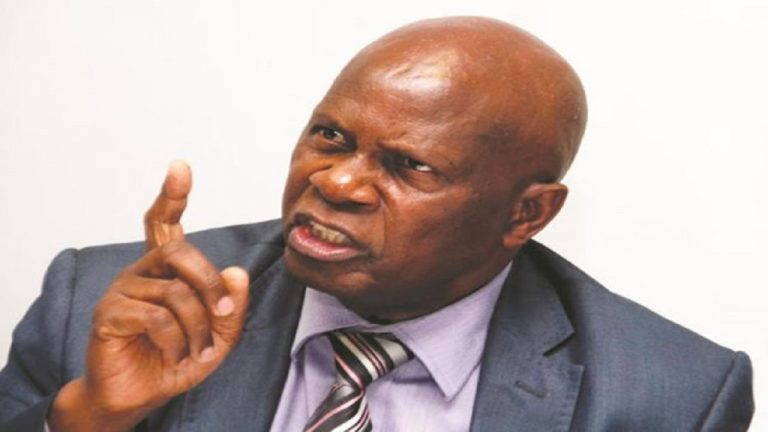 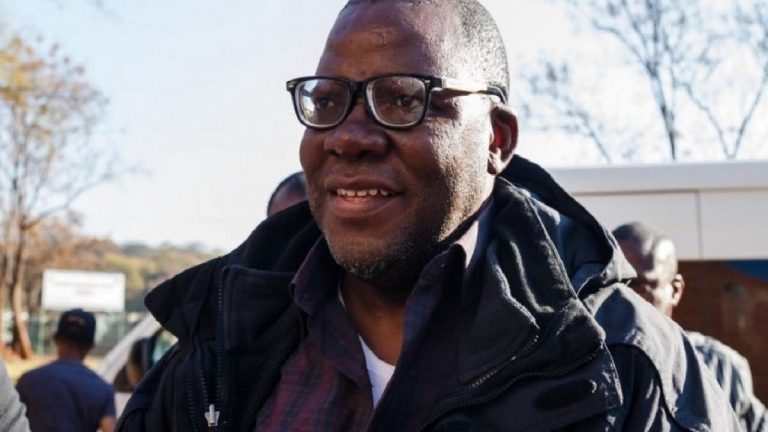 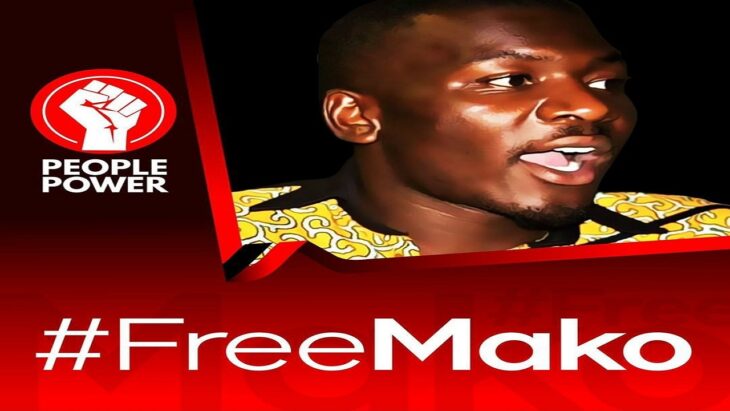