The late Tapiwa Makore’s body parts that were sent for DNA tests have matched.

This was announced by the Zimbabwe Republic Police (ZRP) in a statement.

“The DNA results showed that the jaw, tooth, and limp were a direct match to the torso.” The statement read.

The DNA test results were conducted by AIBST DNA Testing Centre and National University of Science and Technology (NUST).

The police said more details about the deceased’s body parts will be revealed once trail starts.

Tapiwa Makore was a 9 years old boy from Murehwa. He was killed in a suspected ritual killing last year. 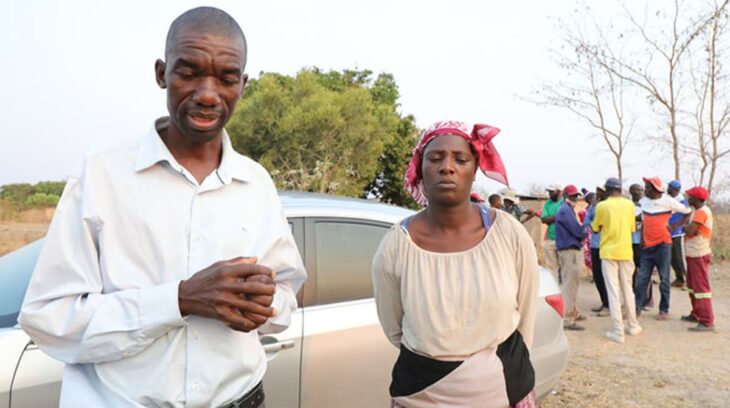 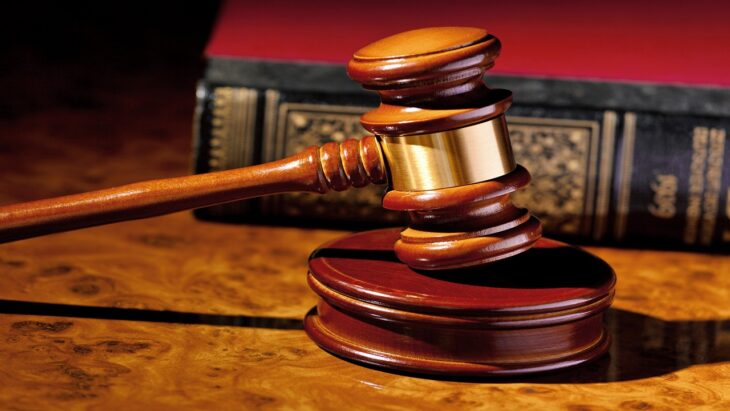 Another Gruesome Murder Occurs In Murehwa