The Zimbabwe Republic Police (ZRP) Bulawayo, has dismissed claims that have been circulating on social media that six people were killed in a kombi accident in the city last week. 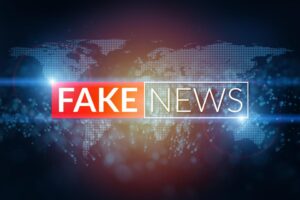 “We would like to urge members of the public not to misuse social media but to use it productively.”