Zimbabwean youths are joining the film industry in large numbers becoming innovative products in the entertainment arena as well as educating and informing citizens in the form of drama.

Some of the local drama series which are products of Zimbabwean youths consists of Wadiwa Wepamoyo, Special class, Chikwambo and Wenera.

However the recent production of “Love and Blood” series which was produced by Pride Mutarangani in conjunction with tertiary students explain further how the Zimbabwean film industry is becoming more vibrant.

The series which will likely be on air in December focuses on social issues as it addresses various themes like corruption, discrimination, religion, drug abuse and unemployment.

In an interview with 263Times, Producer of “Love and Blood” series Mr Pride Mutarangani said most of the productions that are well recognized in Zimbabwe are comedy drama and music.

He insisted that as a producer he saw it fit to produce a film that is relatable and touches all social strides.

“Most of the people or even prominent people they rise to their firm through comedies and not serious film making, so as a producer l wanted to do something different and that’s how l came up with the story that is relatable and at the same time entertaining and educational in a way,” he said.

Mutarangani who is also a former Bindura University student complained about the impacts which were brought by Covid-19 in the film industry however he insisted that the pandemic also came with some positives.

“Covid 19 was both a blessing and a curse. The lockdowns saw a rise in streaming and viewership of online content a pattern which is almost likely here to stay. This is an advantage to us as filmmakers as we are set to capitalise on this trend.

“However due to Covid 19 restrictions there has been challenges in how movies/films are presented. For example We cannot have full premieres due to gathering restrictions, promotional tours etc.

“Also the compound effects from the pandemic are a general loss of income among media consumers meaning we most people cannot afford to spend much on entertainment,” he said.

Meanwhile he assured viewers that Love and Blood Season 1 will have 7 episodes with each episode ranging from 30-45 minutes.

The 26 year old also promised that a script for their first full feature length movie is planned to start filming in December for a 2022 release and there is a book that is coming out in 2022.

Love and Blood is a series that explores a single family and different characters. It also focuses on the parents and the children, each and everyone how they struggle in their individual lives and how it affects the whole family. 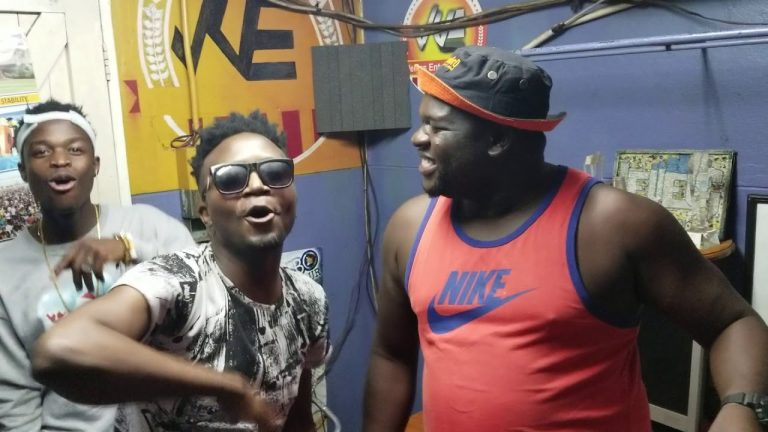 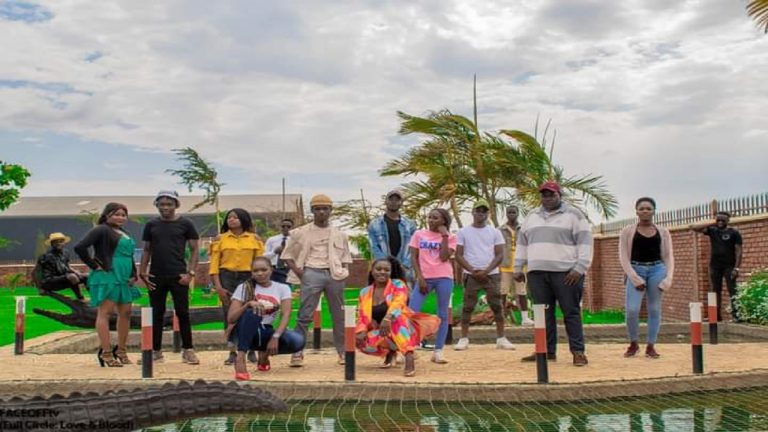 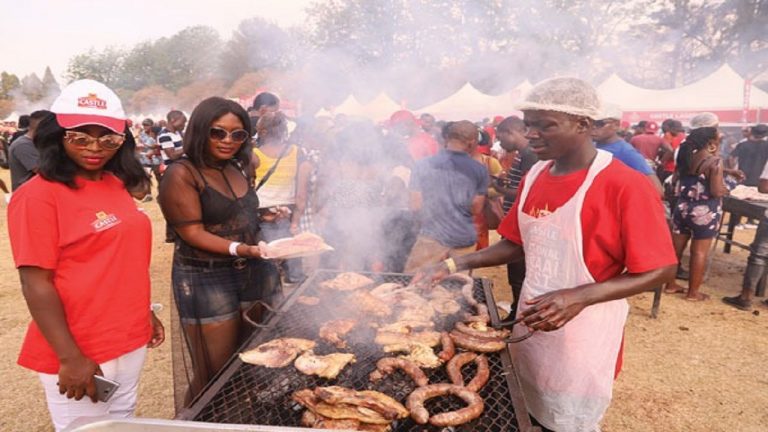