The Zimbabwe Coalition on Debt and Development (Zimcodd) has revealed that Zimbabwe currently has the most expensive fuel in the Sadc region.

In a statement yesterday, Zimcodd said Zimbabwe’s high fuel costs is the main cause for inflation and price hikes in the country.

“For some time now, Zimbabwe is notoriously known for having the highest fuel prices among major economies of the Southern African Development Community (Sadc),

“Zimbabweans are paying US$0,40 and US$0,39 more per litre of diesel and petrol, respectively, than the regional average. The country is paying more in fuel costs than other countries it has the same geographical characteristics such as Zambia, which is also landlocked and imports some of its fuel by haulage trucks passing through Zimbabwe.

“High fuel price is contributing to rising inflation since fuel cost has spill-over effects on other sectors of the economy such as the transport sector. The transport sector is key because it covers the transportation of factors of production like labour, industrial inputs like raw materials, and distribution of finished products to various markets. ” Zimcodd said.

This came during a time when the Zimbabwe Energy Regulatory Authority (Zera) has been hiking prices of fuel almost every month since the beginning of the year.

Zimcodd urged the government to step up and provide strong social safety nets to cushion the most vulnerable in the country.

“Given the rate, the local currency has nosedived and prices of basics overshooting while wages and salaries have remained constant,

“However, it is astounding to note that it is the government itself that is scrambling to hike prices of the very things the poor rely on thus setting a wrong precedent for the private sector players.

“The ripple effects on the entire economy will be enormous. This episode raises suspicion on the massive Zupco megadeals announced by the second republic since 2019 as the bus fleet remains inadequate for the passenger traffic volumes, especially during peak hours.” Zimcodd said. 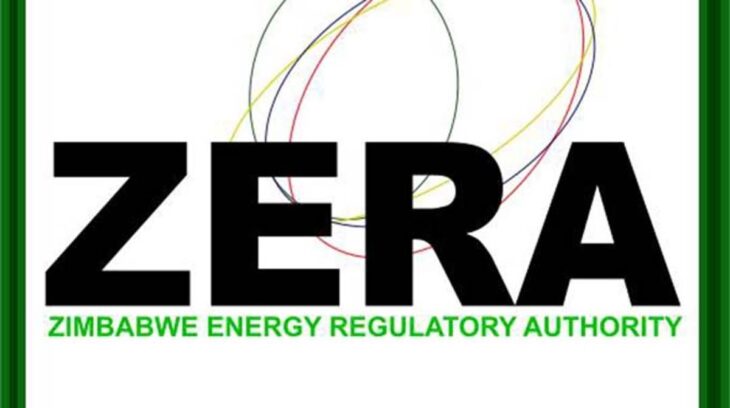 International Fuel Price A Cause For Local Price Hikes- ZERA 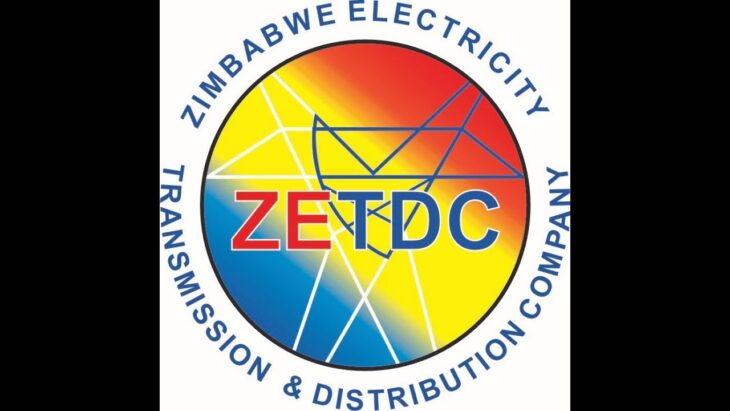