The MDC Alliance claimed on Tuesday that its leader had survived an assassination attempt while campaigning in Manicaland province.

His car was reportedly shot at and last week, his convoy was attacked in Masvingo, leaving five of his aides injured.

Zambia’s once opposition party and now ruling party, UPND’s spokesperson, Joseph Kalimbwe said, “Nelson Chamisa is no criminal. Give him equal chance to meet the people !!!”

“There are forces in Africa trying to suppress democracy, trying to extend decades of suppression, oppression and poverty. This is happening here in the Sadc. We must not ignore the actions of @edmnangagwa [President Emmerson Mnangagwa] and Zanu PF who are trying to end the life of the main opposition leader,

“As a nation built on values of democracy, freedom and dignity, we cannot sit aside in silence. We cannot ignore the actions of thuggish regimes in our very own neighbourhood. South Africa must play a role, and that role must be in line with our values, not in line with oppression.” Maimane tweeted.

“ACT Wazalendo is saddened by the attacks on the president of Zimbabwe’s opposition MDC Alliance Nelson Chamisa. Chamisa has survived at least two attacks with clear indications of attempted murder within seven days,” the ACT statement read. “Some of the shots were fired at the car he was riding in, which clearly indicates that the attackers were deliberately trying to harm him.

“Those acts should not be condoned. We call on Zanu PF and its government to respect democratic laws and principles, and to run civilised politics of argument, not the politics of piracy,

“Misuse of State apparatus to undermine the legitimate activities of opposition parties and instil fear in the people, especially the opposition supporters is a tactic that is only used by parties that have failed to legitimise themselves.” They said.

Meanwhile, Popular Democratic Movement (PDM), amalgamation of political parties in Namibia yesterday in a statement condemned the current political violence in Zimbabwe saying they will continue advocating for real democracy in Zimbabwe.

“We are confidently informed that President Chamisa’s convoy was intercepted by armed suspected ZANU PF youths who fired gunshots, hitting the opposition leader’s vehicle while on tour in Manicaland province mobilising support ahead of the 2023 elections.

“The continuous use of state machinery to frustrate and suppress the voices of citizens should come to an end in Southern Africa.” Read part of the statement. 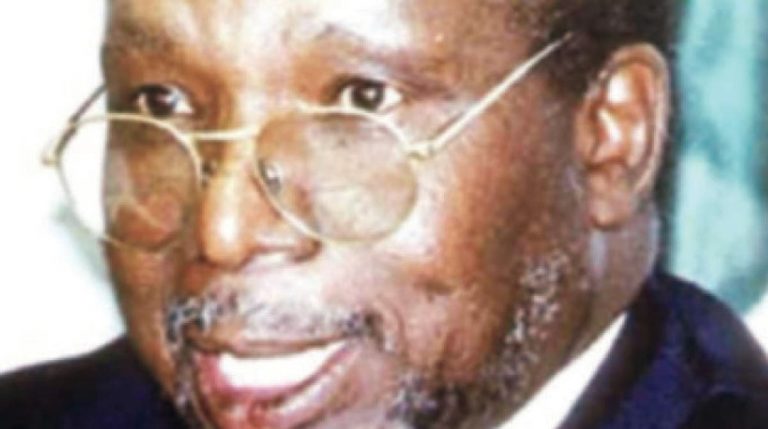 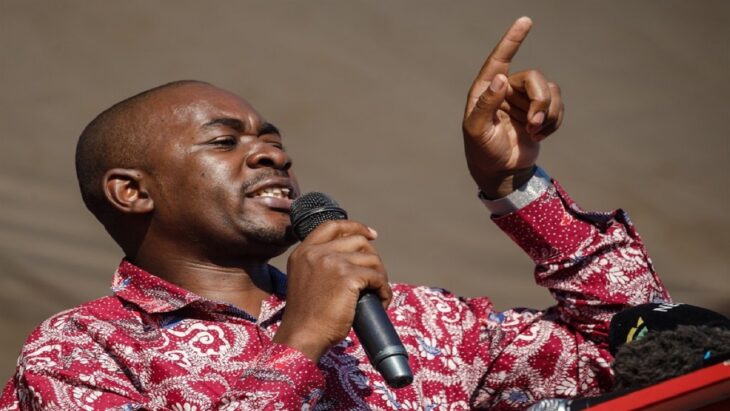 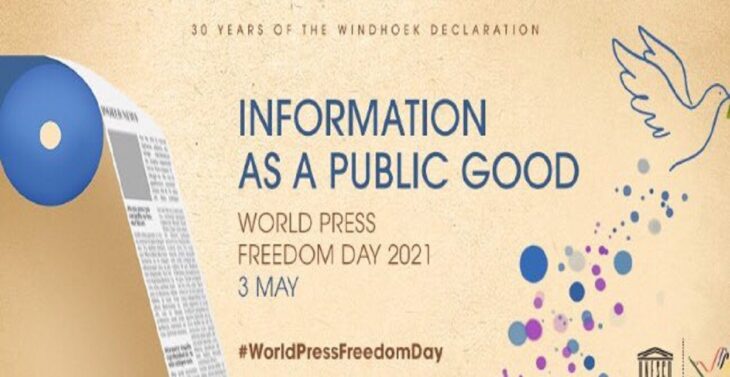