One in four adults in England who test positive for Covid-19 no longer follow self-isolation rules, a survey suggests.

Seventy-five per cent of respondents said they fully adhered to isolation requirements for the entire 10-day period after testing positive for coronavirus.

According to the Office for National Statistics (ONS), which compiled the survey, the latest figures are based on responses collected from adults in England between November 1 and 6.

The ONS described the drop from May to November as statistically significant.

The survey also found one in four adults said they carried out at least one activity during self-isolation that was against the requirements, such as leaving home or having visitors for reasons not permitted under the rules.

This is up from 22 per cent in the September survey.

The British government warned earlier in November that Christmas Covid-19 restrictions were possible as it urged people to have vaccine booster shots amid waning resistance.

Fewer people self-isolating when infectious could increase the likelihood of measures being introduced, with new infections in the UK exceeding 40,000 over the past six days.

Head of the ONS public services analysis team, Tim Gibbs said the latest results show that although the majority of those testing positive for Covid-19 are following self-isolation requirements, there has been a decrease since earlier this year.

“It’s important that we continue to self-isolate when necessary in order to help keep everyone safe and stop the spread of the virus, especially as we are moving into the winter months.

“About 74 per cent of those aged between18 to 34 said they fully followed the rules for self-isolating, down from 82 per cent in September, around a third of people who tested positive said that self-isolation had a negative effect on their wellbeing and mental health, that is unchanged from September but down from 42 per cent in July,” he said.

The ONS said the figures should be treated with care, as the survey was based on a relatively small sample of respondents who chose to report their own behavior. 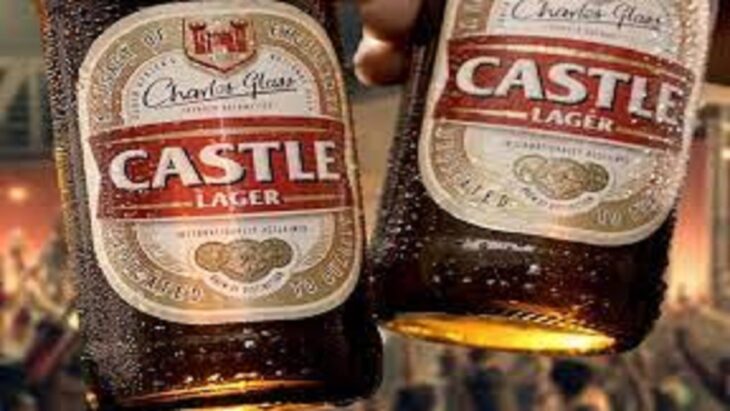 Experts Barres Consumption Of Alcohol For 45 Days After Vaccination 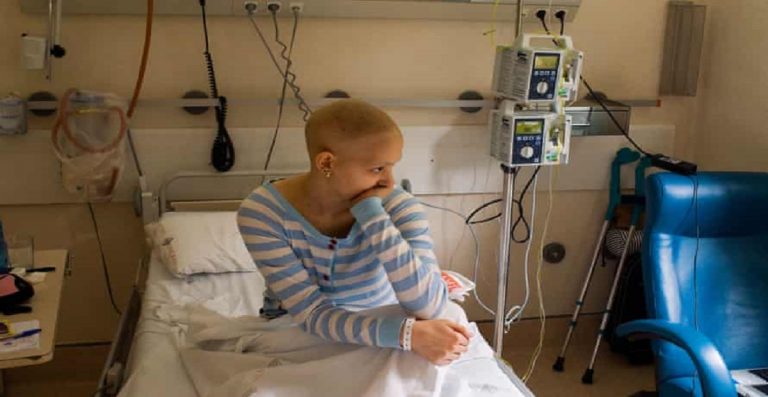 UK Cancer Backlog Could Take A Decade To Clear 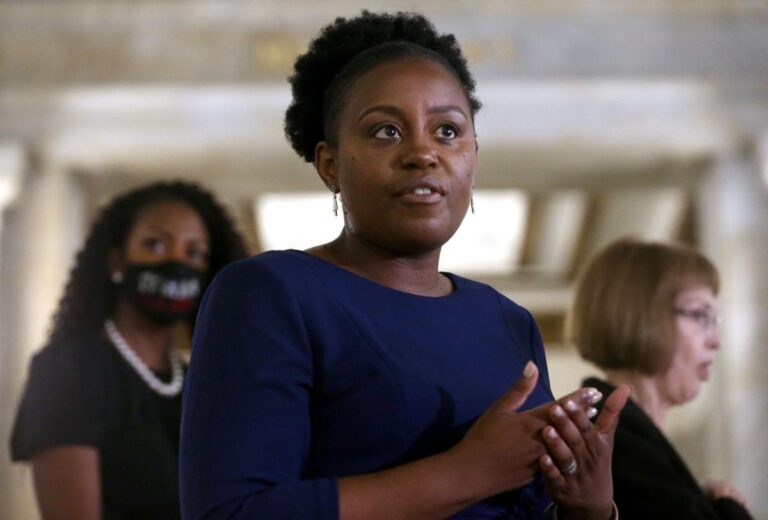