HARARE – Police in India have arrested two Zimbabwean citizens after they attempted to smuggle 35 kilogrammes of heroin worth US$31.7 million into the country.

The duo – who have not been named – were intercepted on December 9 after customs authorities at Chattrapati Shivaji Maharaj International Airport in Mumbai received “specific intelligence”, reports said.

The two passengers were travelling from Addis Ababa, Ethiopia, carrying bags fitted with specially made cavities to conceal the illicit cargo.

“This is one of the largest seizures of narcotics this year. Further investigations including tracing of their local contacts are in progress,” Mumbai Customs said in a statement.

Heroin is an opioid drug made from morphine, a natural substance taken from the seed pod of the various opium poppy plants grown in Southeast and Southwest Asia, Mexico, and Colombia. 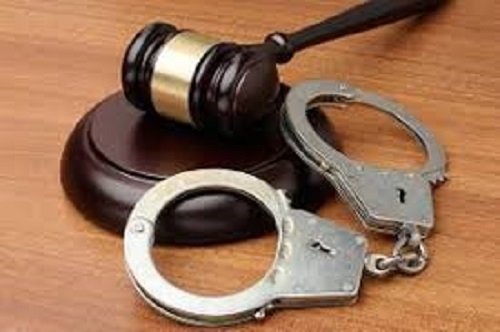 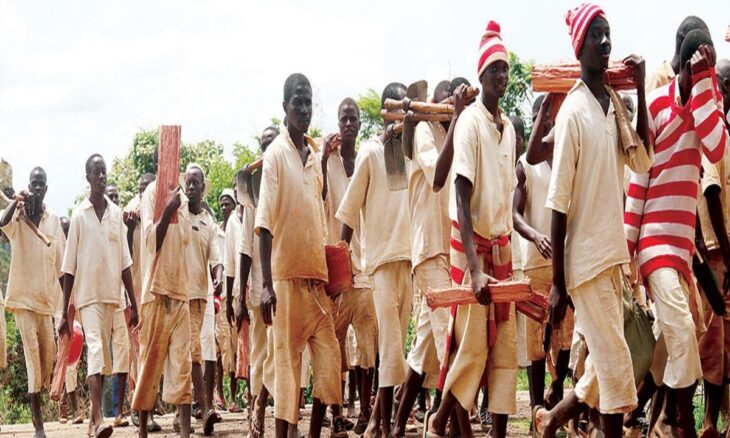 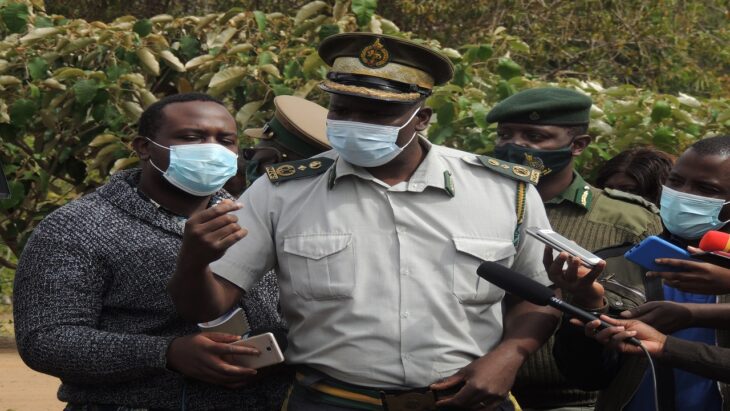