The Meteorological Service Department (MSD) says the country should still brace for heavy rains despite the prolonged delay this farming season.

In an interview with 263times, MSD head of forecast mr James Ngoma said it is still early for farmers to lose hope as the rain might come this mid December.

“We are expecting rains from the Intertropical convergence zone and this one normally comes from mid December to January and since we have not yet reached the mid of December, we are still expecting continuous heavy rains that goes on through out the days and nights and might cause flash flooding and other hazards.” He said.

The Meteorological Service Department said they are still going inline with their predictions a few months ago that the country is going to receive normal rains this year.

“We are still expecting heavy rains and we are still going on with the focus that we are expecting normal to above normal rains this season. Other places have already received the rains.” Added Mr Ngoma.

Responding on the question about the rumour that suggested that the rains that the country received in November were due to cloud seeding and hence the main cause for the flue that a lot of people are currently suffering from, Mr Ngoma said the MSD department have not yet begun cloud seeding and cloud seeding does not cause any flue. 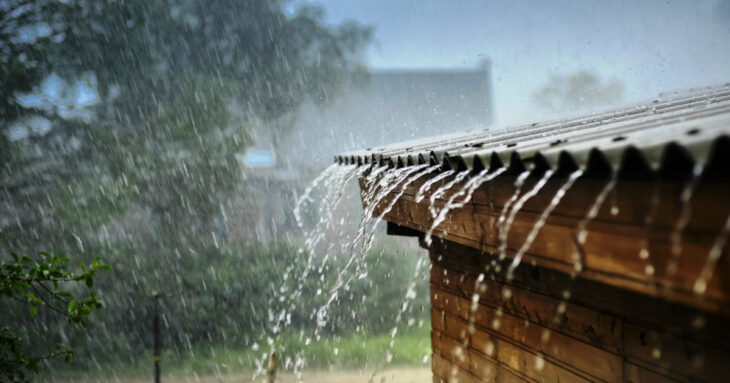 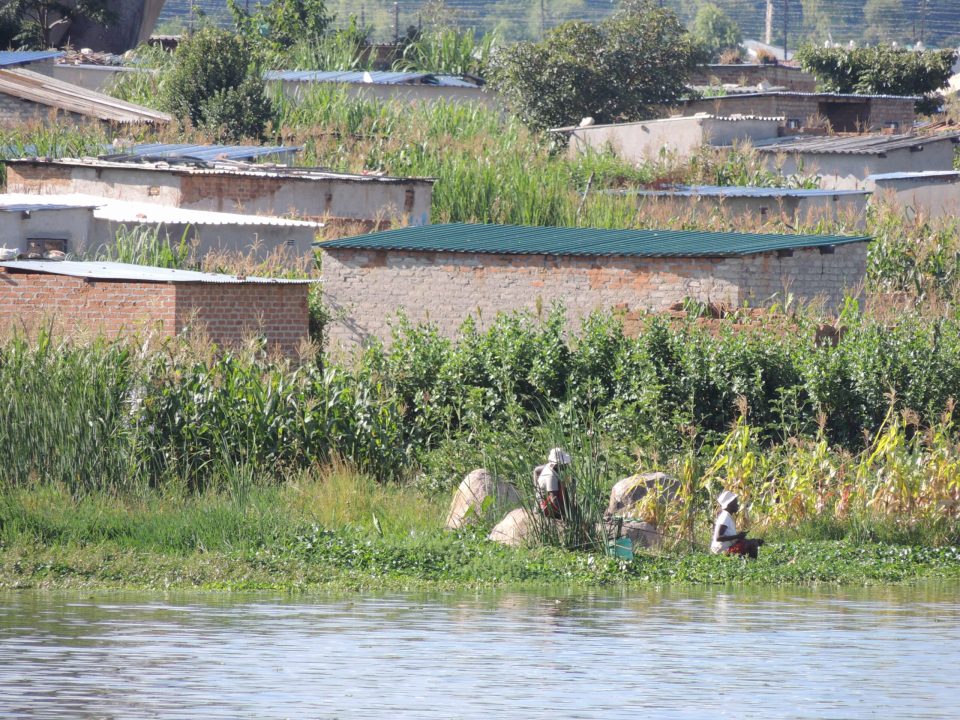