Kim Kardashian and Pete Davidson posed for a photo after enjoying a secret date in Staten Island as their romance continues to blossom.

The 41-year-old Keeping Up With The Kardashians star has enjoyed the company of Saturday Night Live comic Pete, 28, since she appeared on the comedy show in October.

After the pair kissed in an Aladdin inspired sketch on the show, they have been linked with Pete being reported as Kim’s boyfriend as they enjoy a number of dates together.

The couple looked full of joy as they posed for a snap at Angelina’s Ristorante after they were pictured at a cinema before enjoying the dinner date.

Kourtney Kardashian’s ex, Scott Disick, was also pictured with the couple in a second snap which was shared by the restaurant’s Instagram account, before being seen with them at the movies.

This was only the second time that Kim and Pete have appeared together in a social media post and sources have said that their dinner date at the restaurant was extravagant.

Details of the night were revealed in a post on TikTok, in which the user claimed they had spoken to the owner of Angelina’s about the night.

Pete is the first person Kim has dated since splitting from husband Kanye West and after filing for divorce in February, the reality star filed to become legally single in the past couple of weeks.

The couple were snapped together at the Atrium Stadium Cinemas, where they were walking past a Christmas tree, side-by-side. 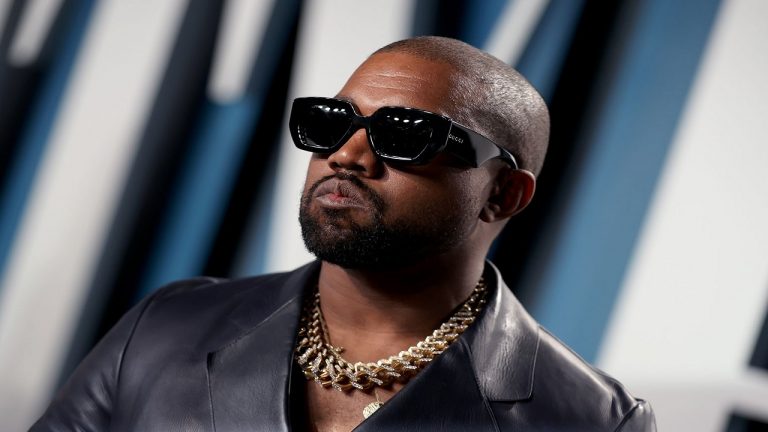 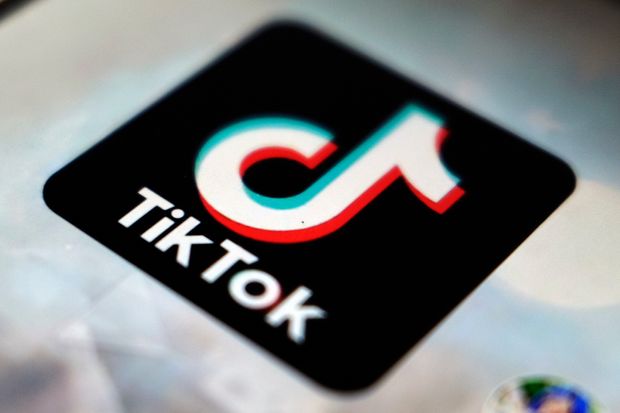