The giant Asian nation of China has come a long way in fostering development in Zimbabwe and the whole of Africa in general. It’s friendship with African nations began during the pre-independence era when it helped many of the countries to attain their national independence through the supply of arms and training of guerilla fighters.

It has invested a lot in the mining sector and is also working on several infrastructural projects in the country. The construction of a new parliament complex in Mount Hampden, 18 km outside the capital city of Harare speaks volumes of how the Asian country is trying to help Zimbabwe achieve it’s objective of an upper middle income economy by 2030.

In recent years, Chinese investments have funded infrastructure projects in the landlocked Southern African nation, in sectors that include transportation, energy, telecommunications and manufacturing.

In 2020, at the Sixth African Regional Forum on Sustainable Development (ARFSD) which was held in Victoria Falls, the Zimbabwean Minister of Local Government Hon July Moyo stressed that Chinese investments were key to Zimbabwe’s economic development.

“The critical areas in our cooperation with them is in electricity and power generation. This is key to our development,” he said, adding that there are still many areas calling for bilateral cooperation.

“Right now we are building the parliament building, which I’m supervising on behalf of the government, and it’s progressing very well,” he told Xinhua.

“They were able to lift themselves out of poverty by using their own resources, by mobilizing their people, by using organizational methods that make sure that there is cohesiveness, a sense of direction and strict adherence implementation guidelines,” he said.

The Zimbabwean minister also said that initiatives such as the China-proposed Belt and Road have helped elevate the relations between China and Africa.

Over time, anti Chinese sentiment in Zimbabwe has steadily grew, as many locals have begun to questions Chinese investment and business conduct, with many now realizing that the Chinese are here to serve their vested interests and not necessarily proffer benevolent assistance.

For years, Zimbabwe’s officials have tried to play off China against the West, advocating the now infamous country’s “Look East” policy, which came into being after the EU and the United States imposed sanctions on the country’s rulers following the often violent land reform programme and the 2002 Presidential elections which were condemned by international election observers as neither free nor fair.

Indeed, a decade ago, former Zimbabwean president, the late Robert Mugabe told a packed rally at the Chinese-built national sports stadium in Harare: ‘We have turned east, where the sun rises, and given our back to the west, where the sun sets.”

China has proven to be Zimbabwe’s all weather friend and routinely supports the country at the UN where it has on several occasions vetoed adverse UN Security council decisions on the landlocked Southern African nation.

But when President Emmerson Mnangagwa came into power in November 2017, after the military ousted his former boss Robert Mugabe, his aim was to foster re-engagement with the western countries but this has not come to pass as the Europeans and their American counterparts insist on far reaching political and economic reforms.

However, despite Zimbabwe’s efforts, the “Look East” policy did not bring the investment floods from the east that were hoped for and a decade later, in August 2015, Mr Mugabe openly asked for Western re-engagement in his “state of the nation” address.
Nonetheless, these efforts speak volumes on how Zimbabwe ought to re-engage with the west to facilitate economic development. However, its continuous call for re-engagement with the west leaves question marks on its current relationship with China.

Recently, there has been widespread outcry from Zimbabweans concerning the activities of some Chinese investors in the country, especially those domiciled in the mining sector. The major bone of contention has been around the exploitation of local resources with no visible benefits for local communities, blatant disregard for environmental laws, poor working conditions for local workers and allegations of outright exploitation of local resources.

Whilst the Chinese are no saints, just as the rest of the big super powers of the world, the Asian giant cannot solely be blamed for Zimbabwe’s own seeming lack of business acumen and negotiating prowess in it’s dealings with the shrewd Chinese.

What mumbling Zimbabweans are failing to understand is that, the international political economy is a dog eat dog affair, a sphere where the fittest will reap the rewards. Like any of the big powers in the world, Chinese investments abroad, Zimbabwe included, are hinged on the personal interest of the Chinese.

The purpose of any international investment by any investor is not primarily to develop the host nation, but to further the economic and/or geo-political interests of the investing nation.

So when the Chinese come to invest in Zimbabwe, give developmental aid to our country, there is always a catch, be it political or economic or both. Investment deals and developmental aid are strategically structured to further the immediate and/or long term interest of the investing nation.

For one to comprehend Chinese development and investments in the country, there is need to understand the context within which it’s taking place. China’s investment and developments in Zimbabwe have increased at a time when the country has had a tumultuous period in the corridors of international relations, with the well documented spat with the Western bloc for long Harare’s preferred choice of investors.

With the tiff that Harare had with the west, on came the drying of investments from the Western bloc and in some cases outright disinvestment, leaving Harare struggling and clutching at straws.

The Chinese, ever so shrewd, saw an opportunity to plug the gap left by the Western powers and cement its foot hold in our resource rich nation. The Asian nation automatically became Zimbabwe’s go to nation whenever in need.

Zimbabwe’s investment deals are negotiated from a point of disadvantage, emanating  from poor credit ratings and country risk profile, which rank it as a high credit risk nation, reducing its ability to lure a wide range of investors.

The country’s prevailing position in the corridors of international relations naturally makes it difficult for it, at the bargaining table. Our negotiating powers are significantly reduced leaving those at the negotiating table on behalf of our nation with a case of “better something than nothing.”

Over the years, especially since the turn of the millennium, the country has witnessed several projects from Chinese Investment notably the Hwange thermal power station expansion, Zimbabwe Defence University, the Matabeleland Zambezi water project and the soon to be finished new parliament building in Mount Hampden to mention a few.

These are huge infrastructural projects evident on the ground which have improved the infrastructure of the country and whether the country got the short end of the stick on the negotiating table is a story for another day, but plausible progress is there for all to see. Whilst there have been some rogue investors albeit few in number, the fault squarely rests at the doors of Harare. The Chinese are simply looking out for their interests and use their position of advantage to maximum effect. Zimbabwe and Africa owe it to future generations to negotiate and bargain better. 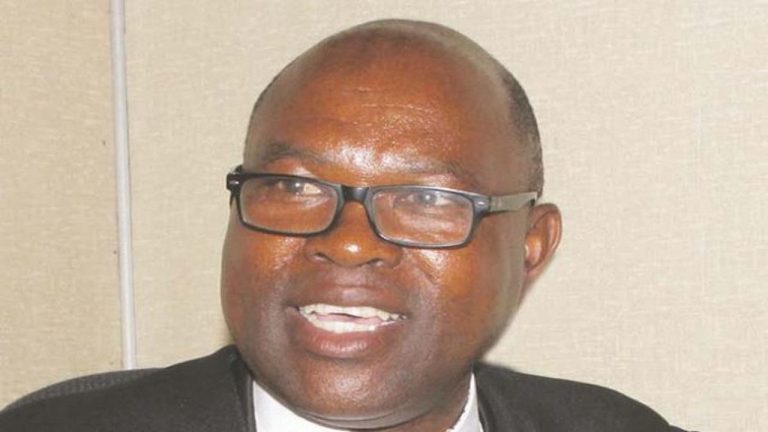 Chaos As Chief Murinye Hits Back At VP Chiwenga 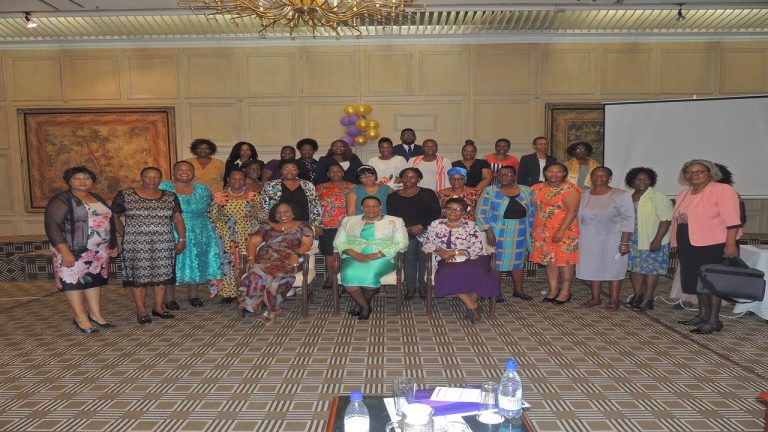 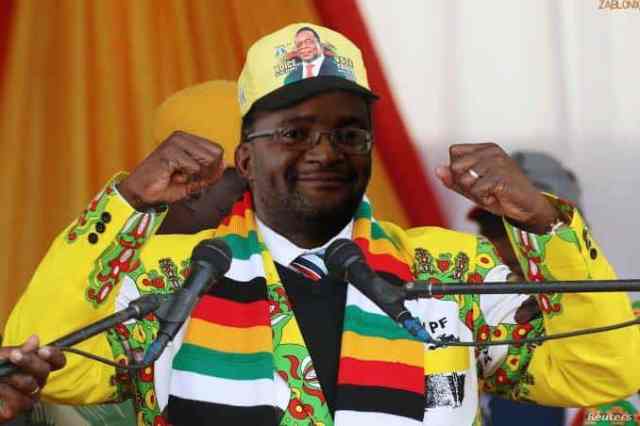