Zimbabwe’s largest inland dam Tugwi-Mukosi has spilled for the second time since its commissioning, sparking fears of flooding downstream.

In the meantime the Department of Civil Protection (DCP) in Chiredzi is on high alert.

The spilling of the 1,8 billion cubic metre capacity dam follows incessant rains in its catchment that stretches as far as Zvishavane in the Midlands.

Tugwi-Mukosi started spilling around 10am yesterday prompting the Zimbabwe National Water Authority (ZINWA) to alert other Government departments to up levels of preparedness in the event of floods in downstream areas.

“Communities downstream have been advised to be on high alert. We have also notified relevant arms of Government including Masvingo Department of Civil Protection (DCP) of this development (spilling),” said Mrs Munyonga.

She urged farmers and communities with irrigation equipment close to downstream rivers to be on guard to avoid losses.

Chiredzi DCP chair and district development coordinator Mr Lovemore Chisema said they were working with community leaders including chiefs and village heads to avert any disaster.

“We urge communities to avoid crossing flooded rivers downstream of the dam (Tugwi-Mukosi) particularly Runde and Tugwi Rivers which might flood as a result of the spilling. Communities should stay away from rivers together with their livestock,” said Mr Chisema.

Tugwi-Mukosi Dam spilled for the first time in January last year after heavy rains that pounded most parts of Masvingo.

The dam, built at the confluence of Tugwi and Mukosi rivers, was commissioned in May 2017 and is expected to turn large swathes of the Lowveld into a greenbelt.

It costs around US$250 million to construct and is currently irrigating cane plantations in the Lowveld. 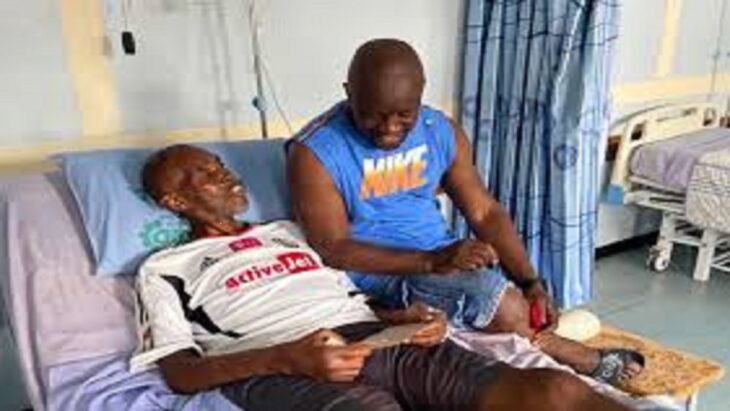 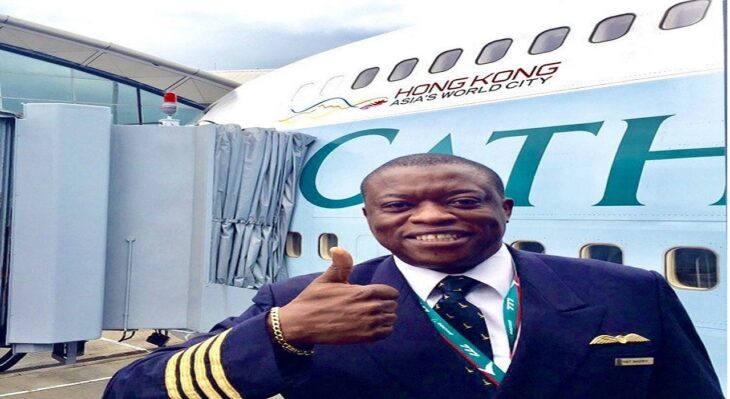 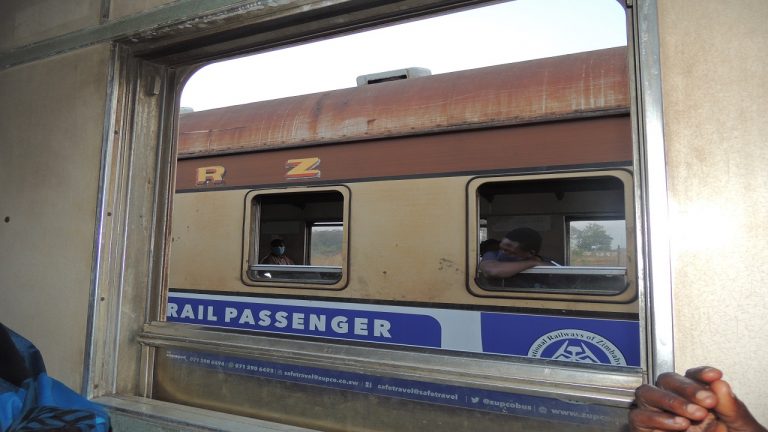