The Meteorological Services Department (MSD) has forecasted six more tropical cyclones before the end of the 2021/22 rainy season.

This was revealed by Local Government and Public Works Minister July Moyo during a Cyclone Idai Recovery Project donation ceremony in Harare on Wednesday.

“According to the Meteorological Services Department, there is a projection of six more cyclones during the remainder of the current rainy season.

“Thus the importance of robust mechanisms for monitoring natural phenomena cannot be overemphasised,” he said.

This comes barely a month after Cyclone Anna and Cyclone Batsirai ravaged parts of Southern Africa.

Madagascar, Mozambique, Malawi and Zimbabwe were affected by Anna, which left scores dead and infrastructure worth millions damaged.

Speaking to ZTN News on the sidelines of the event, Environment, Climate, Tourism and Hospitality Industry Deputy Minister Barbara Rwodzi said Zimbabwe was prepared to deal with the cyclones. She said:

“As a country, as the Meteorological Services Department, we are more than ready for those cyclones with our other partners outside the country who have identified them.

“And with what we have received here it will add more to the equipment we already have.

“We are making the community aware of the cyclones that are coming,” she said.

The African Development Bank (AfDB) and the United Nations Office for Project services donated weather monitoring equipment worth US$226 000. 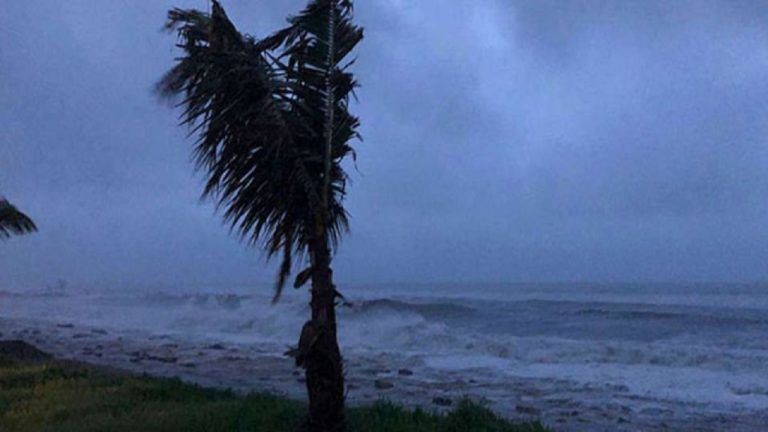 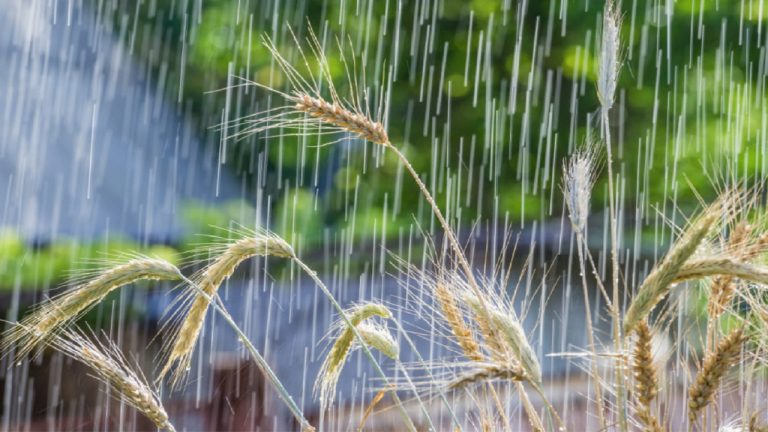 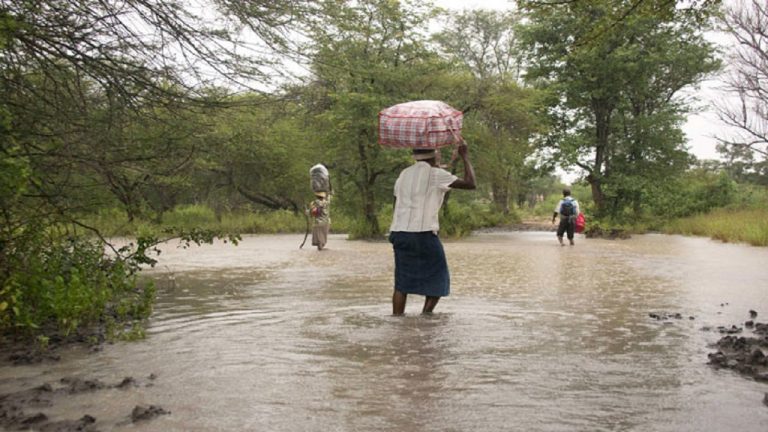