Police in Harare are appealing to members of the public to help in identifying suspects who attacked a security guard on duty and robbed a business premise in Avondale on the early hours of Tuesday morning.

In a statement, the Zimbabwe Republic Police (ZRP) said the security guard was attacked by five suspects and was left with his hands and legs tied.

“Police in Harare are investigating a case of robbery which occurred at a business premise along College Road, Alex Park, Avondale on 15/02/22 at around 0230 hours. Five unknown suspects attacked a security guard (53) who was on duty and tied his legs and hands.” Read the statement.

Furthermore, the police said the robbers got away with a lot of valuables and US135 712 dollars.

“The suspects ransacked the offices before stealing valuables which include, two safes containing US$135 712 cash, four inverters, two batteries, a laptop and two computers.

“Anyone with information to contact Harare Operations on (0242) 748836 or National Complaints Desk on (0242) 703631 or report at any nearest Police Station.” Further read the police statement.

Furthermore, the ZRP reported that as of yesterday, 326 motorists were arrested throughout the country under the ongoing operation against unlicensed, uninsured, unregistered motor vehicles and non complying PSV’s. 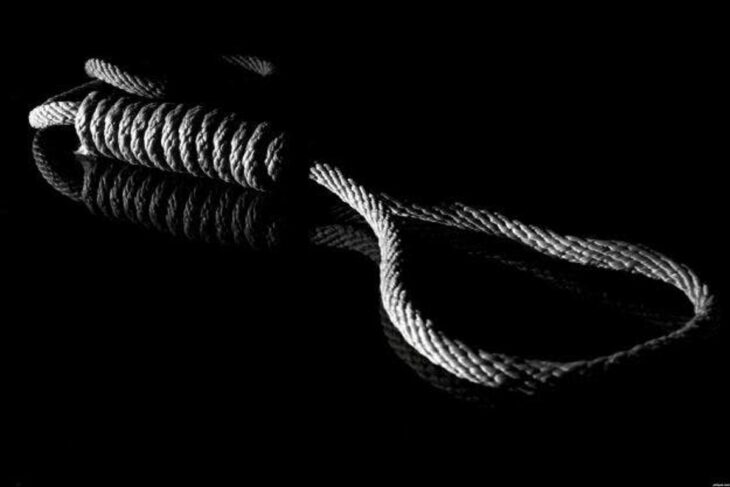