Tesla CEO Elon Musk, who recently bought a large stake in Twitter, has decided not to join the social media company’s board.

Twitter CEO Parag Agrawal tweeted the news last night.
“Elon’s appointment to the board was to become officially effective 4/9, but Elon shared that same morning that he will no longer be joining the board,” Agrawal said in the tweet. “I believe this is for the best. We have and will always value input from our shareholders whether they are on our Board or not. Elon is our biggest shareholder and we will remain open to his input.”
A Twitter spokesperson confirmed Musk decided not to join the Twitter board and referred to Agrawal’s statement.
The development comes about a week after Twitter (TWTR) said in a regulatory filing that it plans to appoint the Tesla and SpaceX CEO to its board for a term that ends in 2024.
Musk recently disclosed he had purchased a more than 9% stake in Twitter, making him the company’s largest shareholder. As part of the deal for Musk to join the board, the Tesla CEO had agreed not to acquire more than 14.9% of the company’s shares while he remained on the board.
When the news of his board appointment broke, Musk tweeted he was “looking forward to working with Parag & Twitter board to make significant improvements to Twitter in coming months!”
It’s not entirely clear what improvements Musk had in mind. In recent weeks, Musk had suggested on Twitter that the platform does not allow free enough speech, and said it should make its algorithm open source. He also polled his followers last week about whether they “want an edit button,” a longtime feature request, if a divisive one, from many Twitter users.
Musk has not tweeted about his decision. CNN Business has reached out to Tesla (TSLA) for comment.
CNN 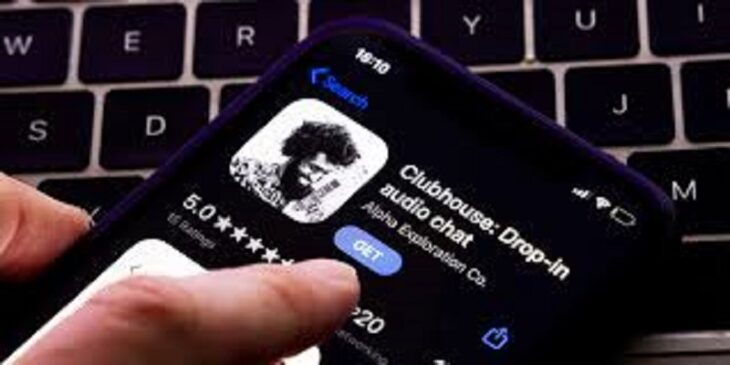 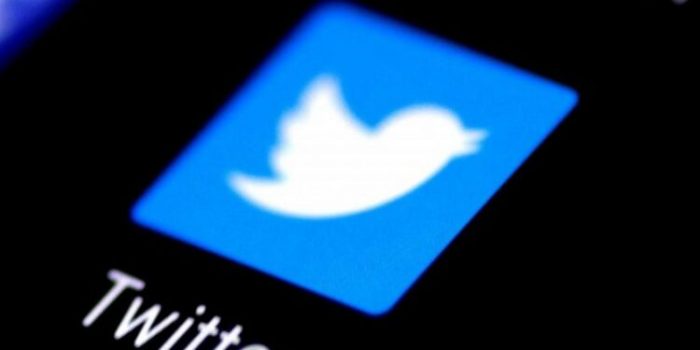