The charges relate to the death of Elvis Nyathi who was beaten and burnt to death in Diepsloot, as well as alleged attacks on Zimbabwean nationals by the group that accused them of committing crimes in the area.

The group is alleged to have robbed some of the victims of their belongings and demanded money in exchange of the release of those that they captured.

Initially 14 people were arrested, but only seven are charged; there was insufficient evidence against the others.

The matter was postponed to 22 April for legal representation. 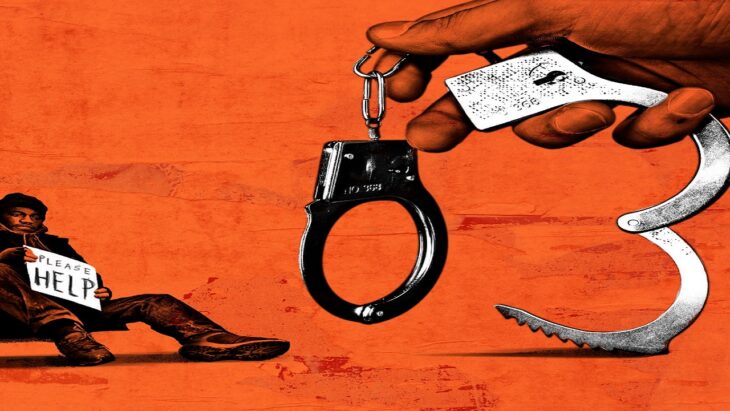 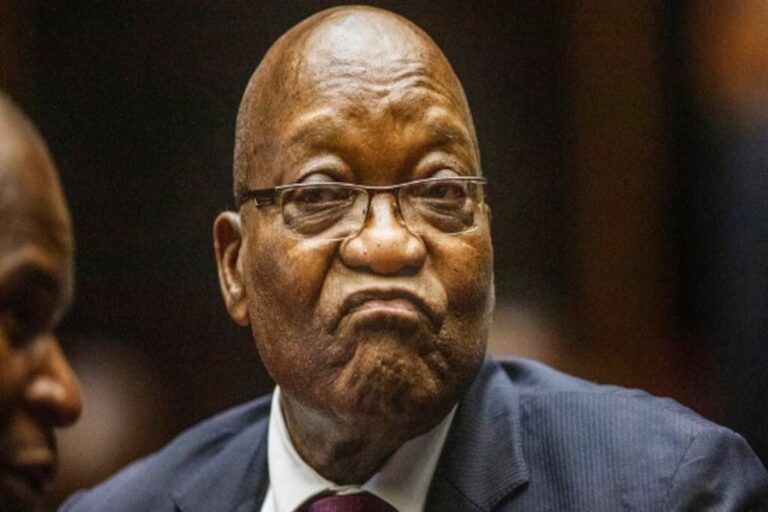