The Zimbabwe Republic Police ZRP has intensified its operation to end mushikashika in Harare CBD arresting at least 70 drivers of pirate taxis and unregistered vehicles yesterday.

The operation continues in and around the city with 459 cars now impounded.

So far, over 640 drivers of pirate taxis usually called mushikashika, unregistered cars, street kids controlling traffic and vendors operating at intersections have been arrested in Harare during the major police operation aimed at restoring order to the streets and de-congesting the city.

Of the 663 arrested, 459 are motorists who had their cars impounded, 164 were vendors, 21 illegal money-changers and 19 street kids or vagrants.

“Police have reiterated that the public must avoid boarding pirate taxis or using their private vehicles as pirate taxis as they risk falling prey to robbers.

“Only Zupco buses, long distance buses and Zupco-affiliated kombis are allowed to operate as public transport,” he said.

In Harare, the operation is being conducted in the full range of police districts which include Harare Central, Harare Suburban, Mbare, Chitungwiza, Traffic, Harare East, Harare South and Harare North. 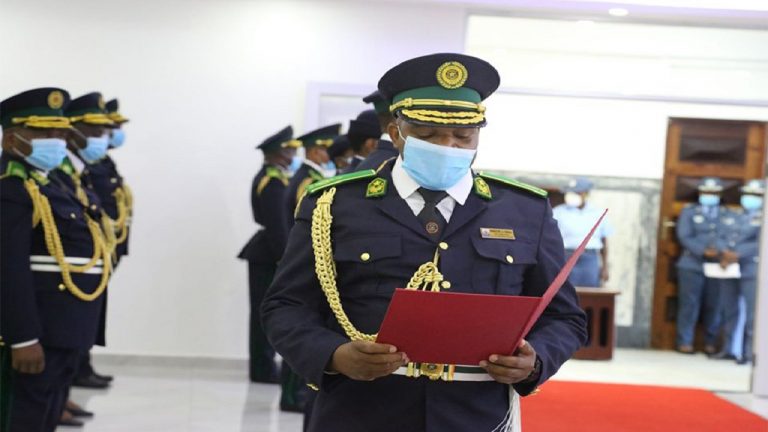 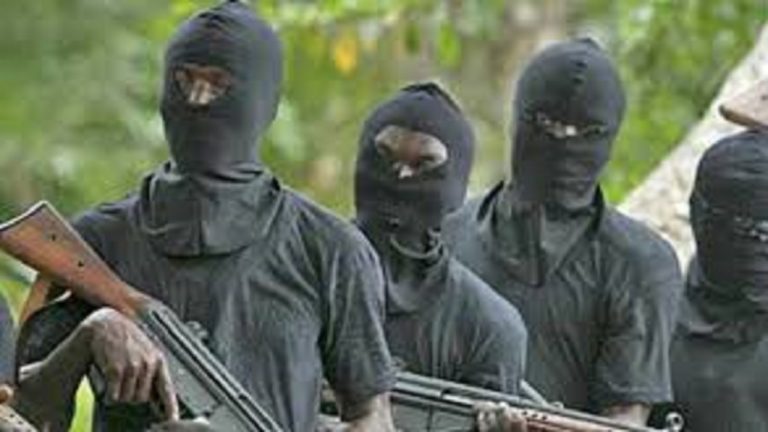 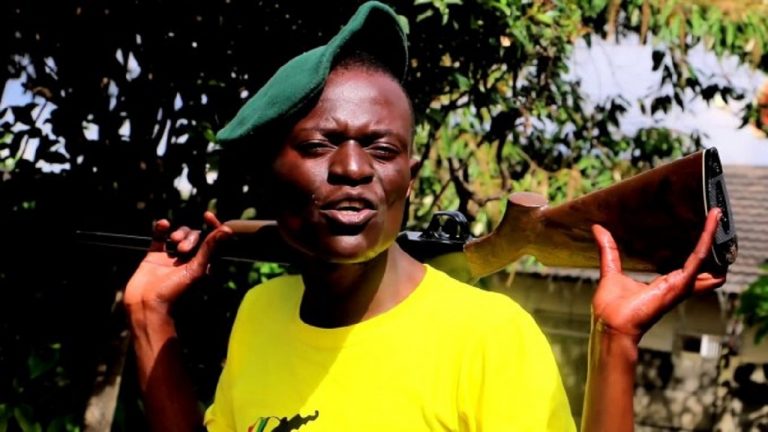