The United Kingdom (UK) Deputy Prime Minister has said hundreds of migrants could be flown from the UK to Rwanda each year as part of a new agreement between the two countries.

Every day, people attempt to reach the UK from France by making a dangerous journey across the English Channel. But under new arrangements, formalised last month, many will now be told on arrival that they will be deported to East Africa instead.

Two groups of migrants have already been notified that their flights have been booked.

The deal signed by the UK and Rwandan government’s plans to see migrants arriving in the UK without the necessary documentation to stay, instead sent to the nation in East Africa.

When the plan was announced, Prime Minister Boris Johnson had said tens of thousands of people could be flown to the country over the coming years.

But there has been a shift in those figures from Deputy Prime Minister Dominic Raab who now says the number of migrants deported to Rwanda are likely to be in the hundreds…but the Home Office says there is no cap.

There have been concerns raised by The UN’s High Commissioner for Refugees – Filippo Granda who said on Twitter ‘shifting asylum responsibilities is not the solution’ and that the United Nations Human Rights Council ‘will continue proposing concrete solutions that respect international law’. 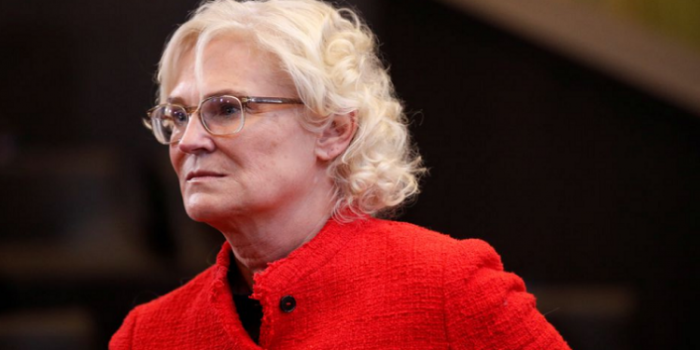 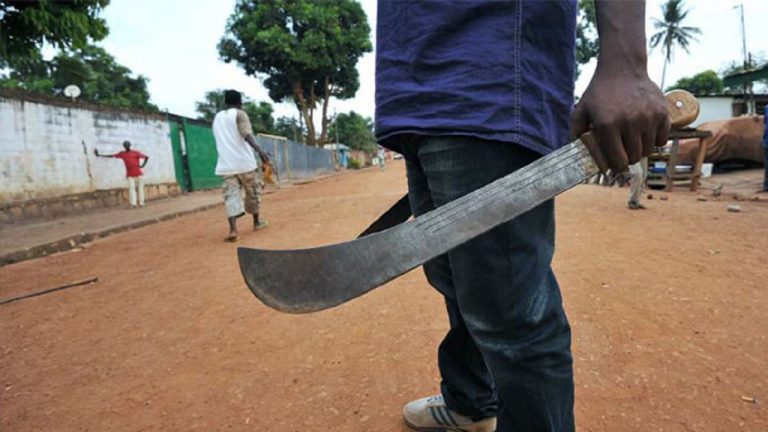 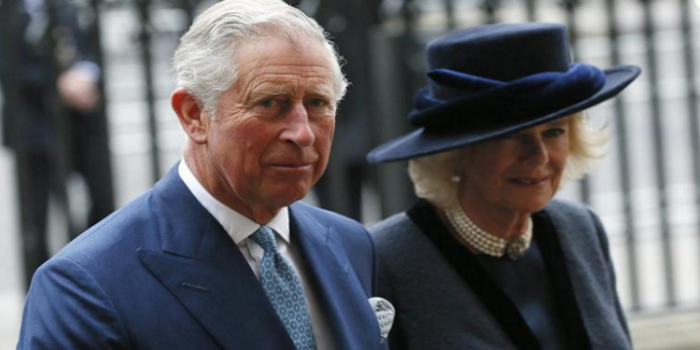