Seven people died while 32 were badly injured after two ZUPCO buses were involved in a head-on collision in the early hours of today at the 101 km peg along Harare-Chirundu Road.

“The first ZUPCO bus tried to overtake a haulage truck on its way to Banket whilst the other ZUPCO bus was proceeding in the opposite direction.

“Both drivers died on the spot and were trapped under the buses while five passengers died and were taken to Chinhoyi Provincial Hospital for post-mortem.

“32 passengers sustained serious injuries and are receiving treatment at the same hospital.” 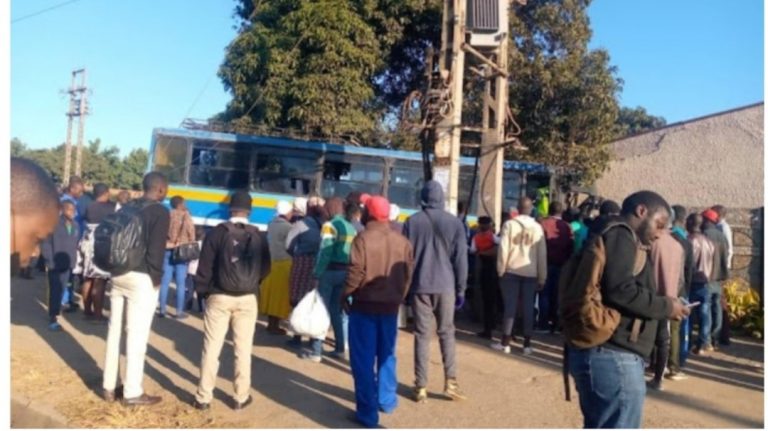 Zupco Bus Crashes Into A House In Highfields

73 Killed During The Combined Easter And Independence Holidays