The Harare Mbudzi Roundabout will close for one and half years to allow the construction of a traffic interchange on the intersection of Simon Mazorodze, Chitungwiza and High Glen Roads that feed traffic from western Chitungwiza and many old and new Harare suburbs into Harare city centre as well as the heavy national and regional traffic on the Harare-Masvingo highway.

Transport and Infrastructure Development Minister Felix Mhona last Friday issued a notice to close the roundabout in a Statutory Instrument published in a government Gazette.

“It is hereby notified that the Minister of Transport and Infrastructural Development, in terms of section 30 of the Roads Act [Chapter 13:18], intends to close the portions of the road described hereunder and as shown on the layout plan 1-ZW125-C167 for the purposes of construction of Mbudzi Interchange.

“The portions of the roads described hereunder shall be closed for a period of one and half years and the motoring public shall be using diversion routes: Malvern Road, Forbes Road, Hopely Road and Stoneridge Road bypass Mbudzi,” he said.

Meanwhile, construction of detours is already at an advanced stage as most of the alternative roads have been tarred, giving comfort to motorists who ply the routes.

It is envisaged that the interchange will also be adorned with modern road lights, CCTV, SATC compliant road signage and feature diversion routes to form part of the permanent works. 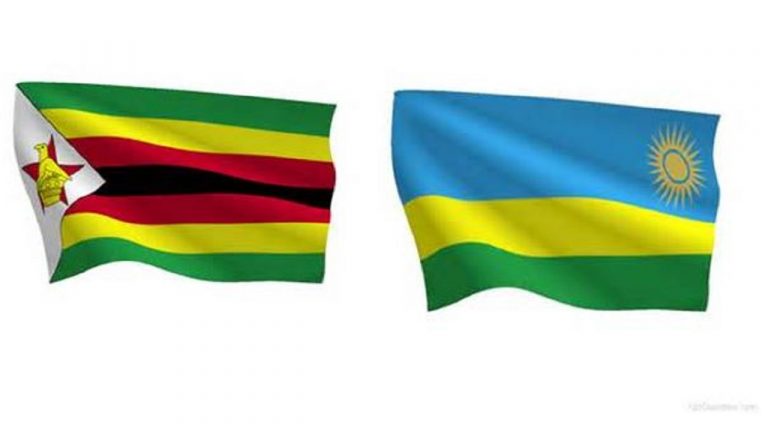 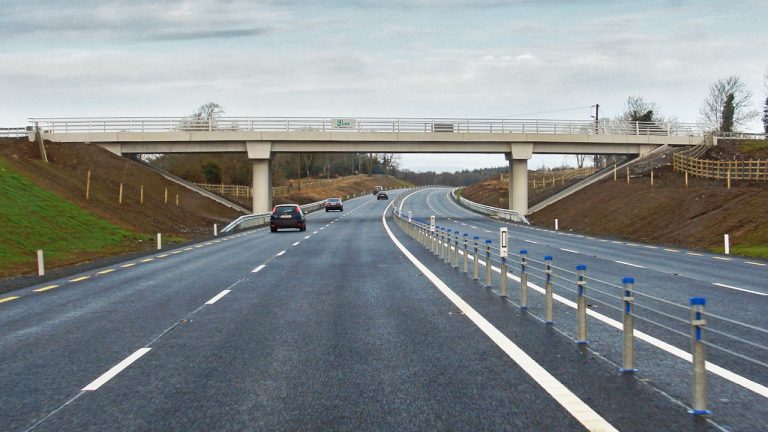 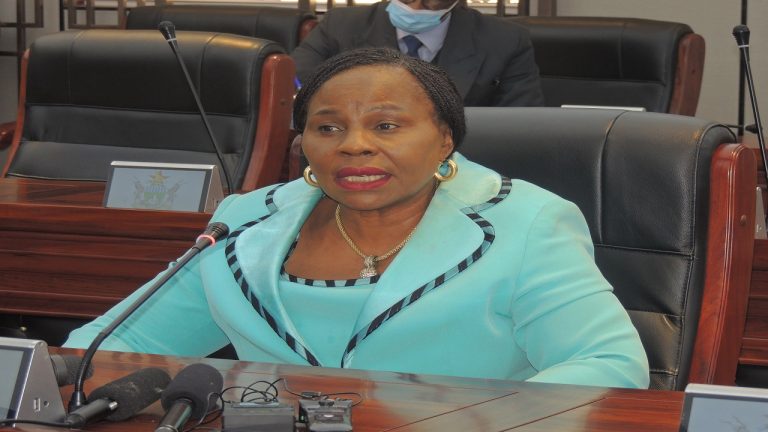