The Apostolic Faith Mission In Zimbabwe Church, still reeling from a devastating split has been rocked by yet another scandal.

In a case that has left church members shell shocked and asking who will shepherd the shepherd, a major sex scandal has shaken the AFM In Zimbabwe at it’s Dangamvura, Mutare Branch.

Church sources who declined to be named for fear of victimization allege that AFM Dangambura pastor, Clever Mthombeni, is embroiled in a nasty sex scandal involving several church girls at the branch that he heads. The man of cloth has allegedly bedded several girls, whose names are withheld to protect their identities.

In leaked whatsapp messages that are in the possession of this publication, Pastor Mthombeni is embroiled in a back and forth exchange of words with one of the alleged victims (name withheld), who threatens to tell his wife about his affairs and the names of the girls that he has allegedly bedded.

The pastor, in the chats, begs the girl to keep it low and not tell anyone, while blaming his behavior on evil spirits, and asks the young woman to pray for him.

The scandal is reportedly being kept under wraps by the church which is alleged to be “protecting Pastor Mthombeni”.

Pastor Clever Mthombeni heads the Calvary Action Centre, Dangamvura branch from which he has allegedly been engaged in extra marital affairs with several church girls.

In the text messages exchanged between Pastor Clever Mthombeni and one of the affected girls, the man of cloth begs her to forgive him and asks her to pray from him while also pleading with her not to tell his wife or anyone else about the issue.

The young lady in the text messages pledges to keep quiet but tells the man of God how disappointed and disgusted by his behavior she is, adding that she felt the pain of the several other girls that he has allegedly “defiled”. She also tells the pastor that she knows that his wife would stand by him no matter the seriousness of the allegations against him or whatever anyone says about him.

There’s a list with the name of girls seen by this publication, who are all alleged to have had sexual relations with Pastor Clever Mthombeni.

Efforts to get a comment from the Man of God were fruitless as he kept declining our calls for days on end. He only replied with one message saying that he was in a meeting and promising to get back to us, but never did. More efforts to contact him were continuously declined.

When asked about the scandal, one of the victims acknowledged the issue but refused to comment, referring all enquiries to a church elder named Mr Zisengwe.

“Sincere apologies and I hope this doesn’t come off as rude but I’m sure if you were in my shoes you would understand. I’m not comfortable talking about it. Please speak to Mr Zisengwe ndivo vane yese (he knows it all).”

We contacted Mr Zisengwe, whom we established was a church elder, but he also declined to speak on the issue, referring us to one Overseer Ganyau, said to be the national spokesperson or Overseer Bunza who is a church elder in the Mutare South Branch.

When contacted for comment, Overseer Bunza also declined to speak on the issue, referring us to Overseer Ganyau. Efforts to get a comment from Overseer Ganyau proved fruitless at the time of publication.

Church sources however told this publication that the church is “protection Pastor Clever Mthombeni” and is also keeping the scandal under wraps as it tries to protect an image already battered by years of infighting that culminated in the now infamous split after rival factions engaged in brutal legal action for control of the church that went all the way to the supreme court.

The sources also claimed that the church didn’t want to publicly acknowledge the scandal as it didn’t want to give ammunition to the rival Cossam Chiangwa led faction, for fear of losing the PR war as well as church members to its nemesis.

The Chiangwa led faction now identifies as the Apostolic Faith Mission Of Zimbabwe, after losing the vicious court battle to the Reverend Amon Madawo led faction, which kept the AFM In Zimbabwe brand as well as a slew of church assets.

More to follow as the story continues to unfold. 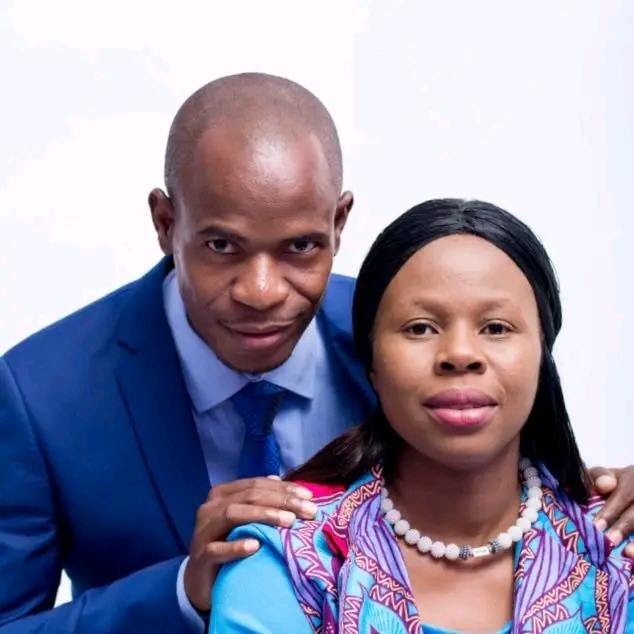 New Twist To AFM Adultery Saga As Scandal Rages On