Government workers have said a meeting with the government over salaries was a complete waste of time considering the outcome.

The employer refused to table a new offer besides the “flatly and vehemently rejected ZWL$ offer of 100% with effect from 01 July 2022.”

Workers had sent a position paper to the government detailing why the offer by the government was insignificant. They had also given the government a 14-day ultimatum to review their grievances threatening to embark on industrial action. The 14 days expire on the 18th of this month.

Workers say they did not expect the government to stick to its original offer considering that it was aware of the economic hardships in the country.

They have over the past three years declared incapacitation saying inflation had eroded their salaries. They are demanding restoration of salaries they earned prior to October 2018.

Workers indicated that they will meet to discuss the outcome of the meeting with the government. 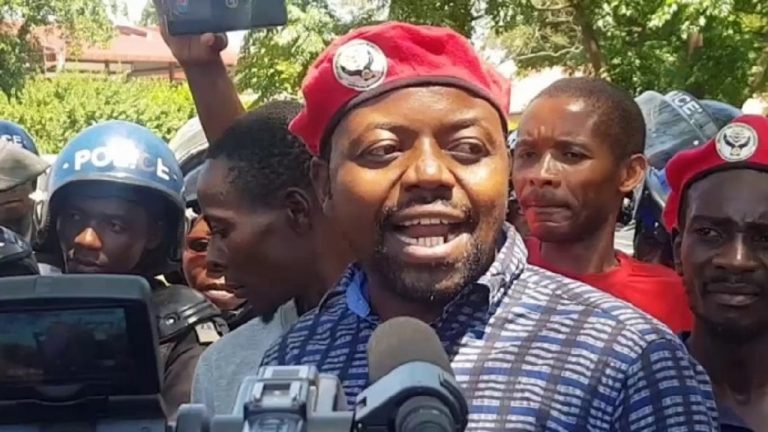 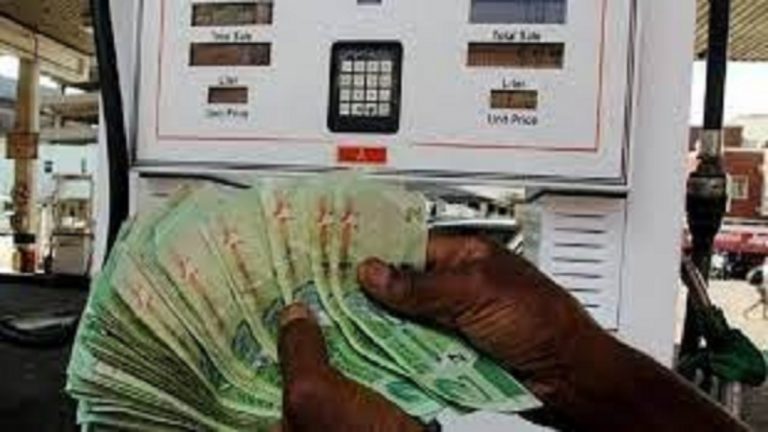 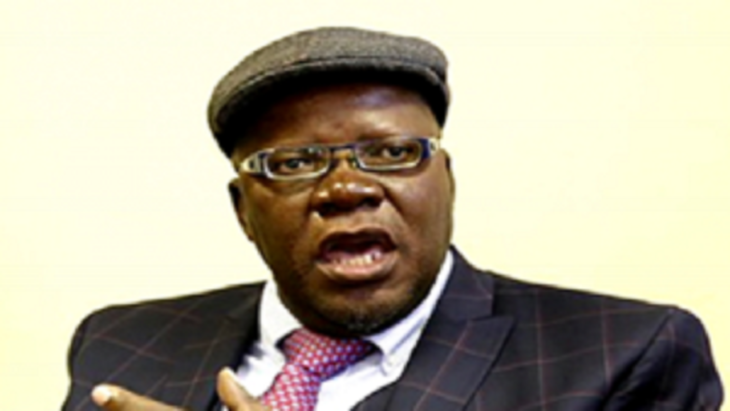