The late Minister of State for Harare Metropolitan Province and Devolution, Oliver Chidawu, has been declared a national hero, Zanu Pf has said.

Chidawu collapsed and died at his home on Tuesday at the age of 66.

He is survived by his wife Spiwe and two children Dadirai and Ropafadzo.

Addressing mourners who were gathered at Chidawu’s family home in Harare on Wednesday night, President Emmerson Mnangagwa said ZANU PF unanimously agreed that Chidawu will be buried at the National Heroes Acre at a date to be announced after consultations with the family.

“As the ZANU PF party leadership, we have unanimously declared him a national hero because of his commitment to serve the nation and party in different capacities. He was one of us.

“He will be buried at the National Heroes Acre because of his contributions to the development of the country.

“People should be remembered for their work ethics and patriotism toward the development of the country,” he said. 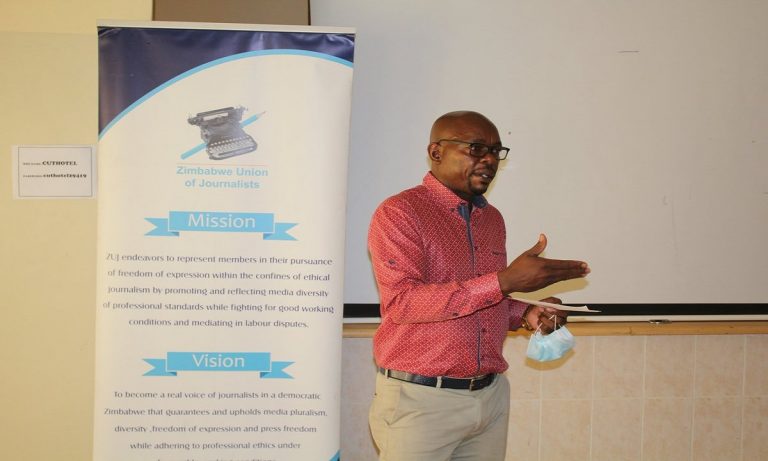 ZUJ Speaks On Journalists Ethics Ahead Of By Elections 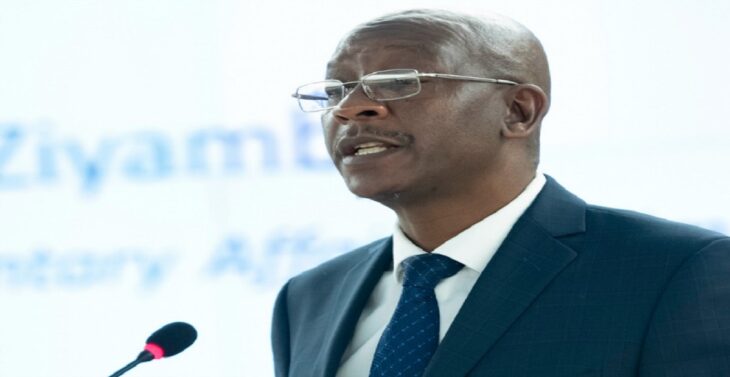 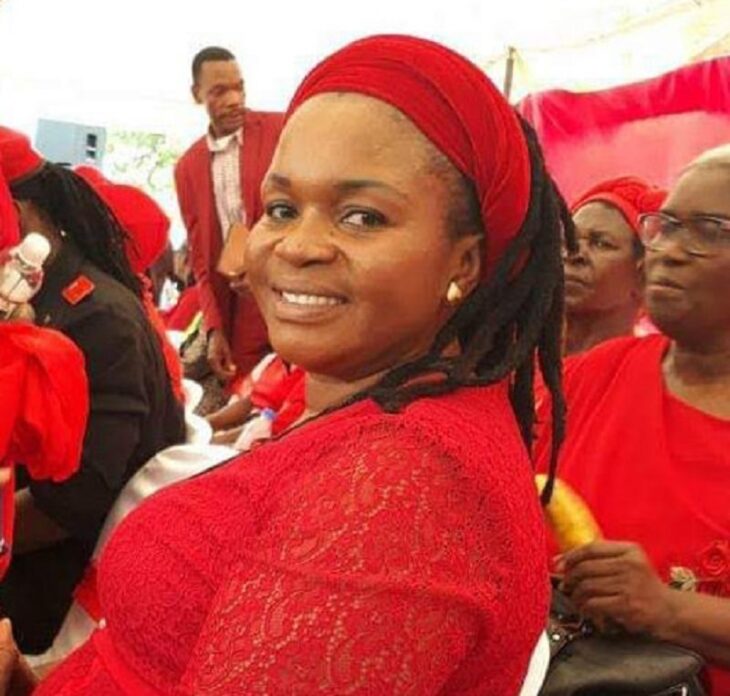