A leading international law firm based in the United Kingdom (UK) and the United States (US) has vowed to facilitate the release of Zengeza West MP Job Sikhala as they insist “they hold states accountable for violating the human rights of their citizens and residents.”

The American lawyers joined the legal team representing incarcerated Job Sikhala after the party leader, Nelson Chamisa, was refused entry at Chikurubi Maximum Prison in Harare on Monday where he wanted to visit Sikhala, fellow CCC legislator Godfrey Sithole and a dozen other party activists.

Meanwhile, 14 CCC activists have been in remand prison and also denied bail for more than a month after being arrested for allegedly inciting the violence, which rocked memorial services and a funeral wake for slain CCC activist Moreblessing Ali.

However, Amsterdam and Partners, the international law firm joining the Sikhala case, says they are committed “to holding states accountable for violating the human rights of their citizens and residents.”

Its founding partner, Canadian Robert Amsterdam, is described as a crusader for the world’s “highest profile human rights cases”.

Big name international clients include Mikhail Khodorkovsky, one of Russia’s famous ex-political prisoner who is now a leading opposition figure and philanthropist.

Amsterdam and Partners has some Zimbabwe experience as well, having successfully represented a United Nations (UN) representative who was sacked by the world body for his whistleblowing role over the country’s deadly 2008 cholera outbreak, which claimed more than 4,000 lives.

A letter seen by a local publication written by the law firm’s managing partner Andrew J. Durkovich, confirms Sikhala will now get assistance for free.

“This letter confirms that Job Sikhala (client) has engaged Amsterdam & Partners LLP, a district of Columbia Limited Liability Partnership (the firm), to provide legal and other professional services to the client,” reads the document.

“The firm is engaged to assist the client in connection with legal and political issues in Zimbabwe.

“This engagement shall commence as of the date of this letter and shall continue until such time as it is terminated by either party.

“The engagement is part of the firm’s pro bono program, and therefore no fees will be charged by the firm.” 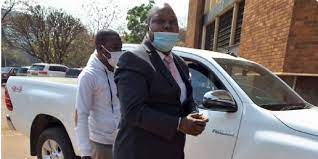 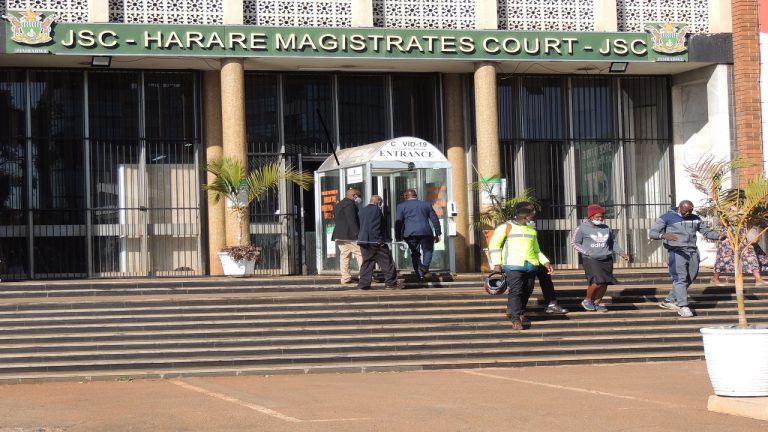