Zanu Pf spokesperson, Ambassador Christopher Mutsvangwa, has told a local publication that the ruling party doesn’t know the man behind  Chamisa and his children must be killed, describing the utterances as “madness”.

Mutsvangwa reaction come after one Abton “Bhito” Mashayanyika, a war collaborator and pastor, had addressed supporters at Limpompo Hills in Mberengwa North advocating for Chamisa to be killed because of his oposition to Zanu Pf.

“Have you understood that? So, when I say down with them, you must respond emphatically, knowingly fully well what I mean.

“Down with the CCC! Down with Chamisa! … together with his children,” said Mashayanyika.

However, in an interview with a local publication, Mutsvangwa described the comments by Mashayanyika as “reckless statements”.

“We don’t have evidence that he is a card-carrying party member. If he was a party member, he would not be issuing such reckless statements.

“We don’t associate with such madness, that is why the president at Oliver Chidawu’s funeral preached peace and said we don’t want violence in this country.

“We’re not law and order (sic), and will not usurp the powers of the police. I advise the aggrieved (Chamisa) to engage the police, lawyers and courts if they feel the matter is of a serious nature,” he said.

After the video went viral, a defiant Mashayanyika bragged to reporters that he was “too ZANU PF to be arrested.”

Speaking to ZimLive on Wednesday, CCC national spokesperson Fadzayi Mahere said it was shameful and regrettable for Mutsvangwa to “lie so blatantly”.

“It’s a matter of regret that an official of ZANU PF can lie so blatantly. The ZANU PF meeting is captured on video for the world to see.

“They can clearly see they’ve been cornered, and so are trying to deny evidence that’s on record.

“It’s shameful and consistent with a party that has no values and continuously resists accountability.

“We call for an urgent investigation by the police, who have a constitutional obligation to arrest the suspect and ensure he’s prosecuted. The law must take its course.

“Mutsvangwa cannot be a judge, jury and executioner in ZANU PF’s case, where it is beyond doubt that they’re guilty,” said Mahere. 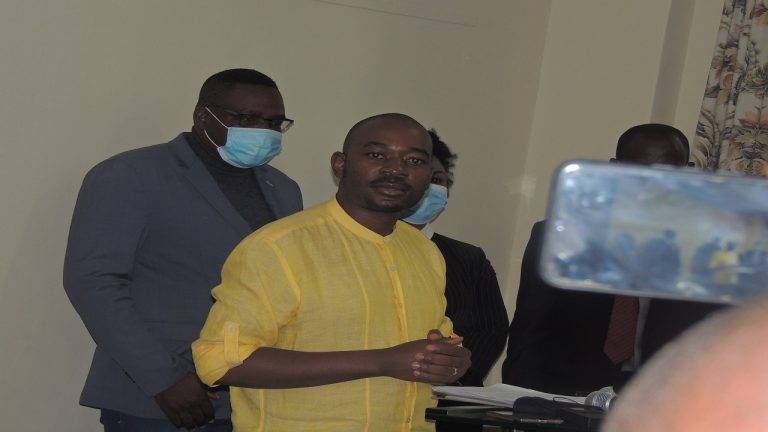 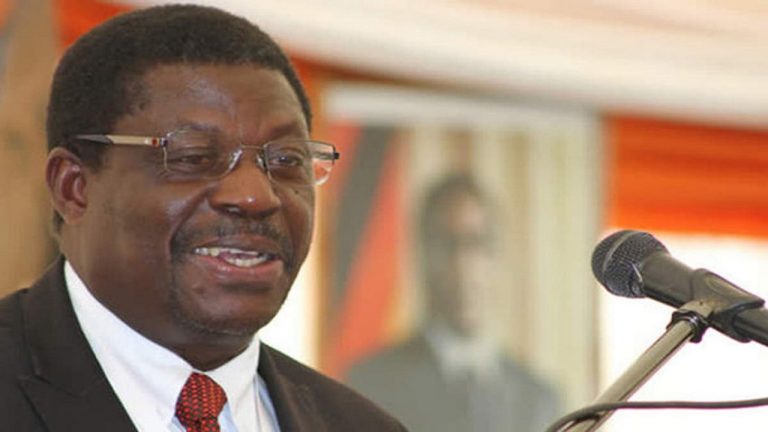 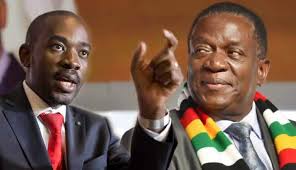