Daniel Musyoka, the Independent Electoral and Boundaries Commission (IEBC) returning officer for Embakasi East, in Nairobi has been found dead in a forest near the Tanzania border. Musyoka was last seen on August 11 at around 9.30 am shortly after he had reported for duty at his station, The East African School of Aviation in Nairobi.
Security camera footage acquired by police shows that Musyoka, who appeared relaxed with no sign of concern for anything, according to detectives, left the tallying centre and walked toward a nearby bus station. The camera footage further shows that Musyoka was not being followed by any car or person.
On Monday evening, police in Loitoktok, Kajiado South sub-county were alerted over the presence of the body of a middle-aged man in a forest, 230 kilometres south of Nairobi. According to Loitokitok police boss Kipruto Ruto, the body was identified by his sisters Mary Mwikali and Ann Mboya at the Loitokitok sub-county mortuary.
The police boss said the body was naked, though the man’s clothes a tracksuit and a Maasai suuka were found at the edge of the valley. There were visible signs of struggle and torture on the victim’s body, he added. There is no statement yet either by the IEBC regarding the latest development on Musyoka.
His wife, Tabitha, said that the family had searched unsuccessfully for him since he disappeared including hospitals, pharmacies, and even the morgue, but to no effect. The family quoted police saying that his mobile phone signal disappeared an hour after he went missing, having been detected in Mihang’o, in Utawala-Nairobi, around 10 am.
“The day he disappeared, I tried calling him but he did not answer. I was later told by his cousin, who lives in Utawala, that he was missing,” said Tabitha.
In 2017, Chris Msando, who was in charge of the computerized information system of the IEBC went missing and was found dead just over a week before the polls that current contestant Raila Odinga lost to outgoing president Uhuru Kenyatta. His body lay near another one of “an unidentified woman.” Investigations showed that Msando was tortured before being strangled.
Source – The Observer 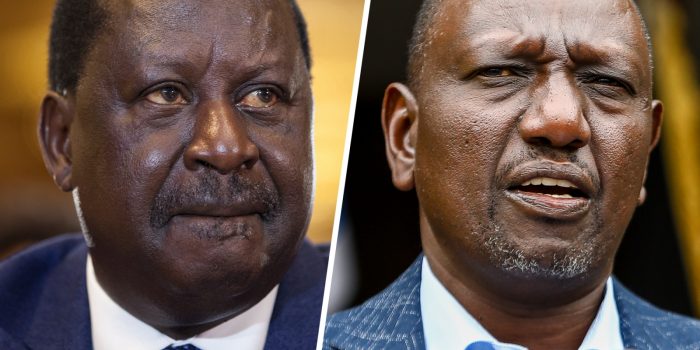 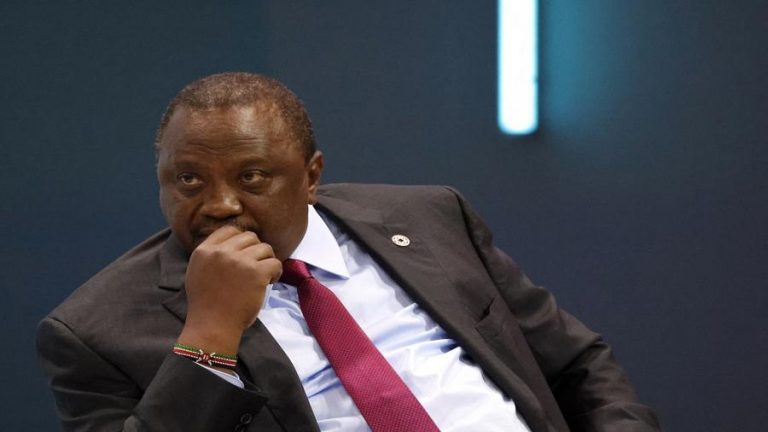