The introduction of bio-fortified crops to women led farming groups is spurring the emergence of entrepreneurs in Chimanimani district.

With the processing of the nutritious Nua45 bean variety, orange maize and orange sweet potatoes, came the modeling of the groups into properly organised and income generating ones, a stark contrast to the previous mentality where farmers sold raw produce.

In a refreshing sight that is reflective of women empowerment, the ladies of Chimanimani are effectively using knowledge acquired through the partnership between Non Governmental Organisations (NGOs) HarvestsPlus and Linkages for Economic Advancement of the Disadvantaged Trust (LEAD Trust) in not only cultivating bio fortified crops for consumption but  processing them as  they trudge towards economic independence.

Egenia Dhliwayo, the chairperson of the 15 member Busy lady group of Mhakwe irrigation scheme in ward 18 was full of praise for bio fortified crops and their processing crediting then  with increased income for her group.

“We mix orange maize meal and Nua45 bean powder to make nutri-porridge, we then package the nutritious porridge for sell to surrounding areas and at food fairs as far as Harare. Our porridge comes highly recommended by local health practioners at our local clinic and in our initial year we managed to get profits of USD 200 per individual,” said Egenia

Besides the four star nutri porridge, the Busy lady group also bakes bread and buns from flour mixed with Nua45 ground powder, yoghurt, maheu all sold to the realization of more profits and are aiming to establish a shop for bio fortified processed crops to improve their marketing.

“After establishing our own shop, our growth trajectory also intends to build a centre where we share knowledge and train other people in the processing of bio fortified crops and spread it to other parts of the country, chipped in Tsitsi Makanga, the secretary for the group as she explained their intention to run their entity in a sustainable way.

According to Makanga, their lives have been transformed since they began cultivating and processing bio fortified foods.

“As women we are now contributing to family income reducing incidences of domestic violence, we have improved our family and community nutritional needs. At a personal level I have bought livestock especially goats, one of our members Mrs Mutambanemgwe managed to send her child to university and our chairperson is the process of electrifying her home using crops,” added Makanga.

Our scheme is made up of 73 farmers sub divided into 7 groups and I can attest that our income has increased since we started cultivating bio fortified crops and processing some of them. There has been a home infrastructure upgrade with many farmers building modern houses, she said.

We have already secured a market stall at Nedziwa shopping centre where we are selling our raw and processed products from. These include orange maize samp and maize meal. Registration of our group is underway so that we can be able to sell products with our logo and supply established shops to increase our income,” she continued.

Sakile Kudita, who is the HarvestPlus Country Director encouraged especially women farmers to keep on working hard as they provide family dietary needs and generating income.

“If you can get more nutrition for your family and at the same time raise more income from each square meter of land planted, then why not? That is my encouragement to the women farmers out there. Let’s all shift towards growing biofortified crops varieties so as to nourish our families while also raising more income from nourishing the rest of the country through selling biofortified grain and processed foods,” she said.

Beneficiaries of the HarvestPlus initiative is spread into wards 7, 8 17 and 18 of Chimanimani. It has transformed the lives of farmers into serious commercialization oriented ones. The district which bears scars of Cyclone Idai is on the mend towards not only self sufficiency but sustainable income for families, a welcome shift from the continuous dependency syndrome. 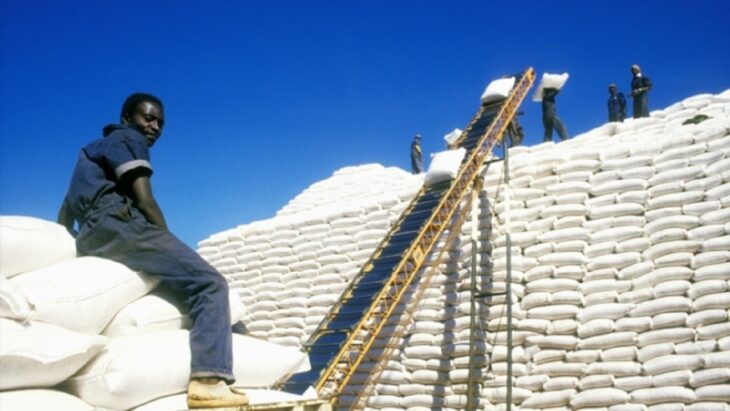 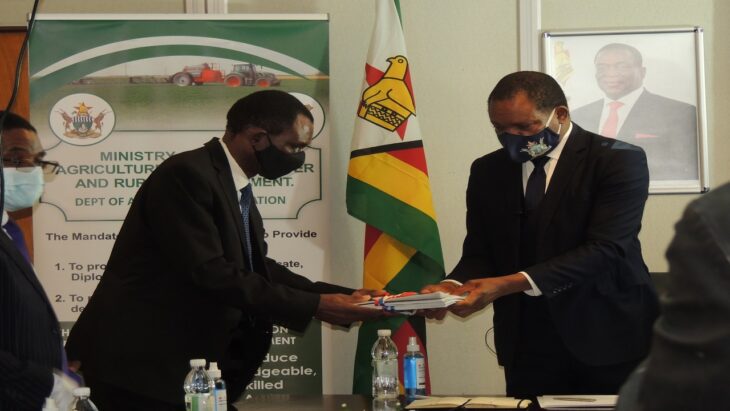 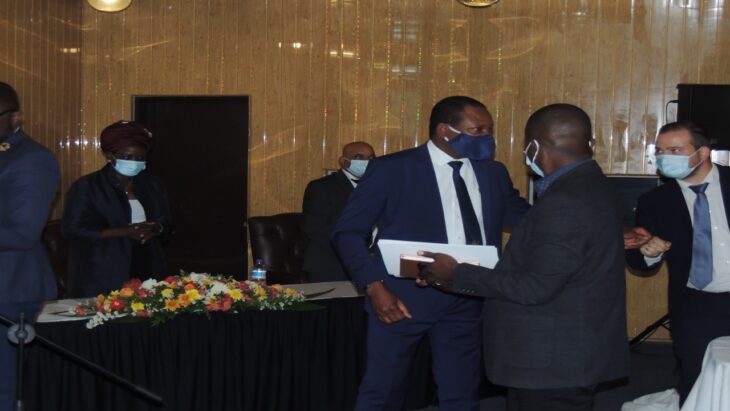