Sikhala and Sithole were arrested on June 14 facing charges of inciting violence after the murder of Slain CCC activist Moreblessing Ali by suspected Zanu Pf supporters.

Meanwhile, the opposition party claims that its members are being arrested on trumped-up charges adding that the arrests are political. 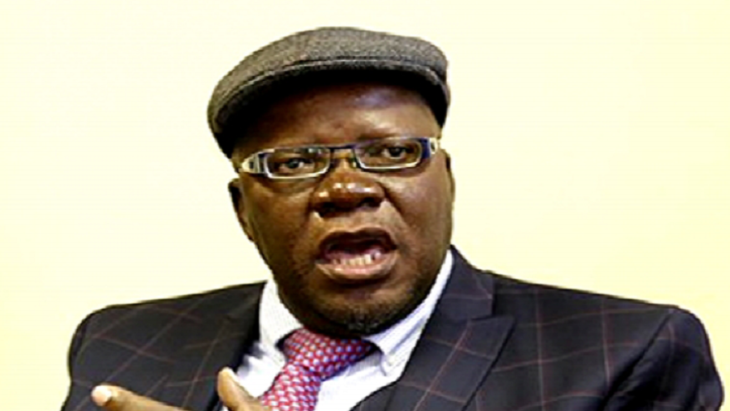 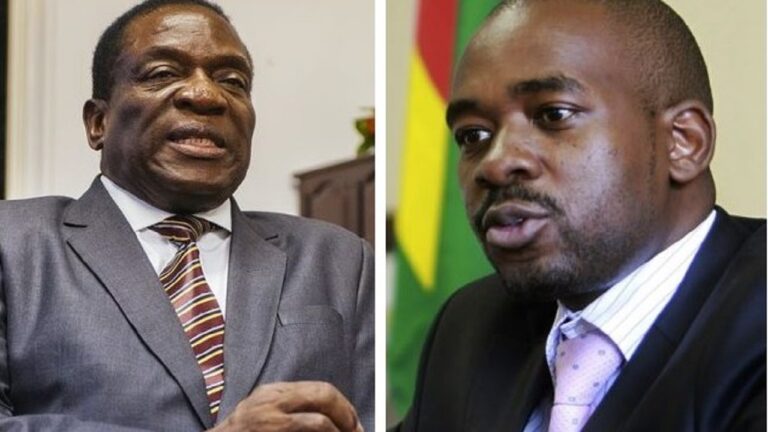 ‘I’m Not Pushing For Dialogue With ED’-Chamisa 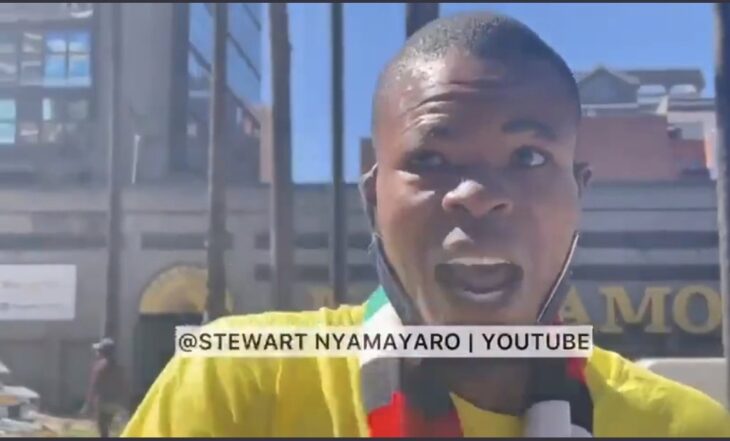