Madagascar’s president has fired his foreign affairs minister for voting at the United Nations to condemn Russian-organised referendums to annex four partially-occupied regions in Ukraine, two sources at the president’s office have said.

Last Wednesday, the U.N. General Assembly voted overwhelmingly to condemn what it said was Russia’s “attempted illegal annexation” of the four regions in Ukraine and called on all countries not to recognise the move

Of the 193-member General Assembly, 143 countries voted in support of a resolution that also reaffirmed the sovereignty, independence, unity and territorial integrity of Ukraine within its internationally recognised borders. Two senior officials at President Andriy Rajoelina’s office told Reuters minister Richard Randriamandrato was sacked for being one of those who voted in support.

Russia’s invasion of Ukraine this year has put many African countries in an awkward diplomatic position.

Many have a complicated history of relations with the West and the former Soviet Union as well as important economic ties to Russia. They have largely avoided taking sides over the war, frustrating some Western nations.

Until last week, Madagascar always abstained during the various votes on resolutions related to the crisis in Ukraine. The government spoke of neutrality and non-alignment on the subject.

Randriamandrato declined to comment. Eighteen of the 35 countries to abstain on last week’s vote were African. Russia, Belarus, North Korea, Syria and Nicaragua voted against the resolution. 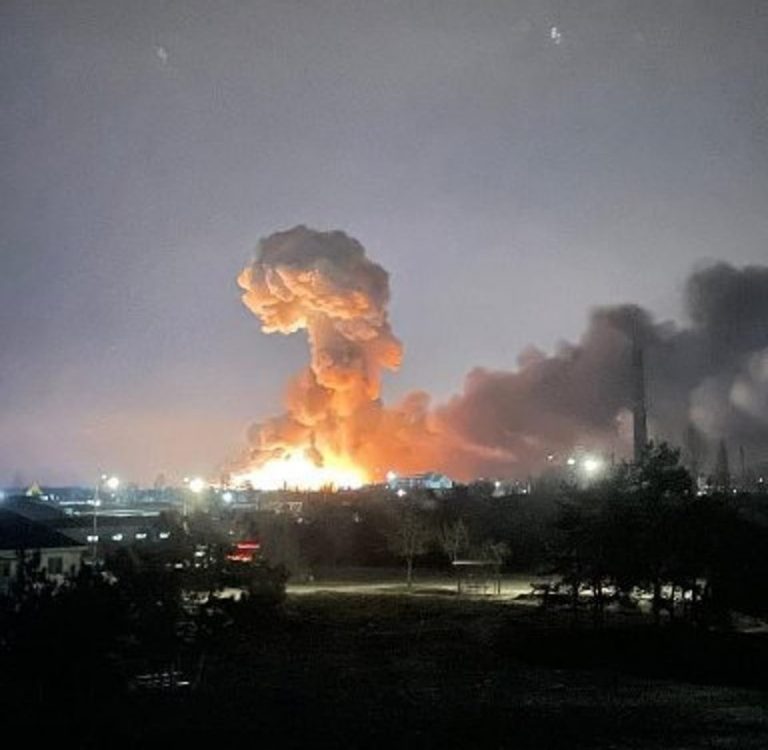 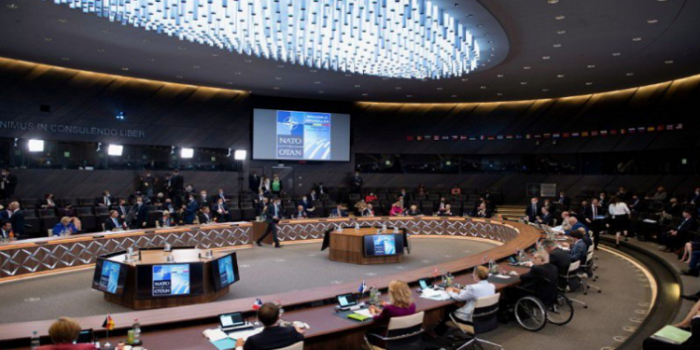 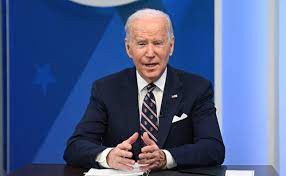 Russian Oil And Gas Banned From US, UK