The visit, which came at a time when Engineer Daniel Chingoma’s homemade helicopter, aptly titled the “Zimcopter” is trending in media.

The self taught Engineer, who doesn’t even have an O’level certificate, took our reporters down memory lane as he narrated the story of his life till the point of assembling the Chopper.

The helicopter, which is about five to seven meters long, “is not yet ready to fly, as there are some components and inspections needed from qualified engineers,” said Chingoma.

He claimed that his chopper was on paper the fastest on the market due to certain power boosting components that he used in assembling it.

“This helicopter is the fastest among Zimbabwean helicopters, because it has front rotter wings, which enhances speed. If you look at other helicopters, they only have the top router, which only helps aircraft take off from the ground. My helicopter is unique, I just need to finish the project,” said Chingoma.

Chingoma challenged Zimbabweans to help him finish his product so that the country can have capacity to manufacture planes and boost he country’s industrial base.

The maverick self taught Engineer castigated the Zimbabwean Government for not supporting him.

“We have a negative perceptions about each other as blacks. If this helicopter was a white man’s project, he would have received enough support by now, but because it was done by a black person, it takes long for people to accept the significance of the project.

“The government which liberated us from whites, which preached the gospel of pro indigenization and empowerment back then, is now the same government not supporting innovative projects. What it means is that it is an opposing government, they are staying aloof and not providing funds,” he said.

Asked about how he felt when the University of Zimbabwe removed his helicopter at it’s campus, he said, “In Zimbabwe there is a negative perception about technology. We talk about it, but we are still mentally colonized. We don’t believe we can manufacture our own products like helicopters. So the lack of understanding is the root cause of us being moved from each place to another.”

In his last words, Chingoma pleaded with well wishers to support him financially so that he could finish his chopper and fullfil his vision of building an engineering school in the country, which he said would produce local products and also nature young kids who want to be future engineers. 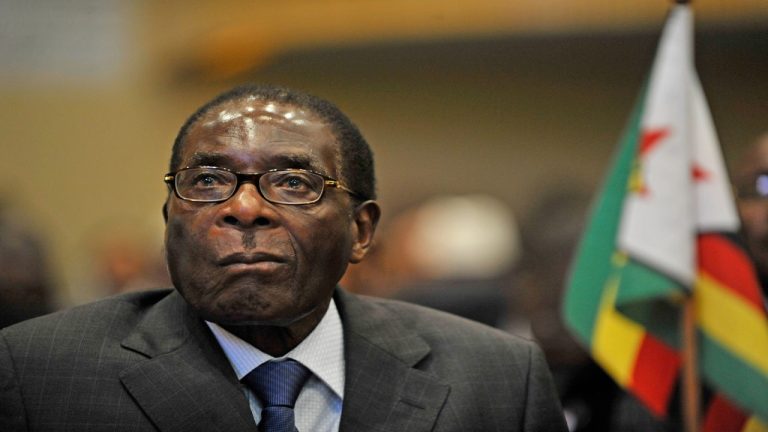 Mugabe Exhumation And Reburial At Heroes Acre, All The Facts 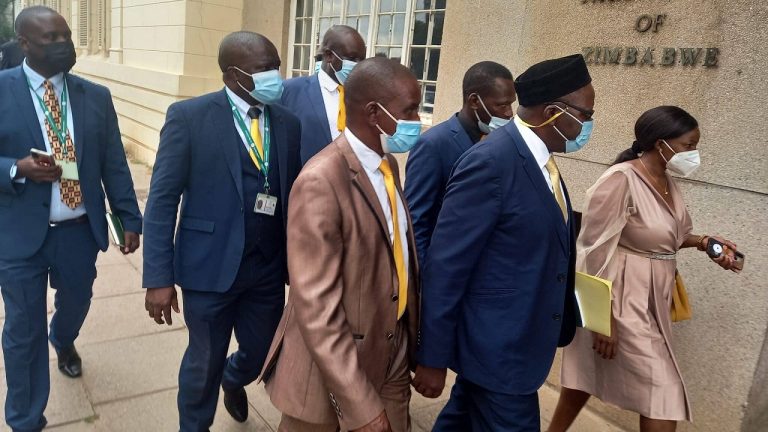 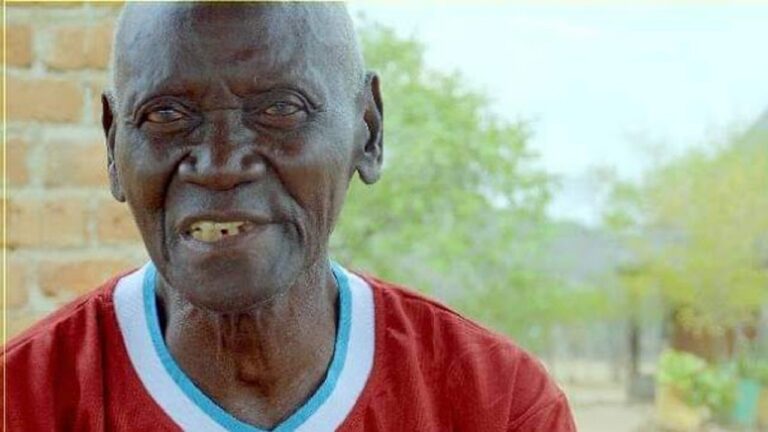