This is the fifth time she has been nominated. In 2018, she won the award for Best Female Artist at the African Muzic Magazine Awards.

Speaking during an interview with H-Metro Brown said she was grateful to be nominated for the awards again. She said:

This year we were nominated in Dallas, Texas. I am grateful that my Ammartians get to vote for AFRIMMAS.

It feels super awesome to be surrounded by excellent peers.

This year has been amazing for me. To become Brand Ambassador for India’s Parul University was a great way to kick off the year.

As the year unfolded, I’ve had an incredible time working with NGOs such as Population Solutions for Health (PSH), Swedish Embassy, and the EU, against GBV.

It’s all been truly liberal. 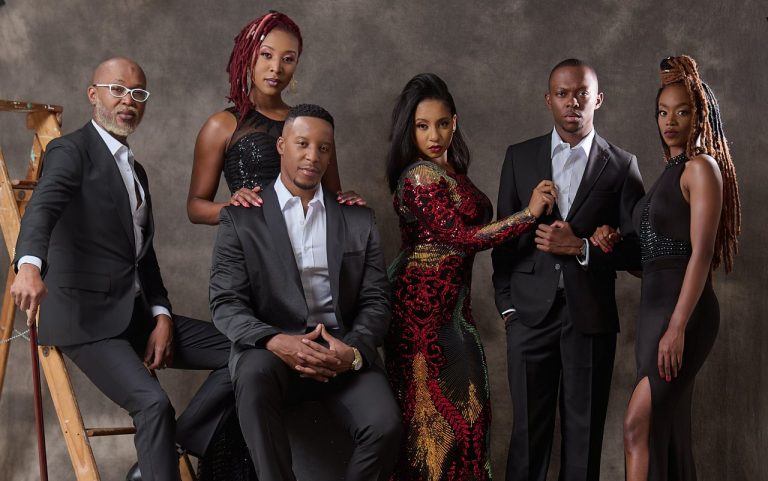