High Court judge Justice Owen Tagu removed the case from the roll after noting that the matter was not moving due to several postponements and the non-availability of the defendant and the applicant.

Tagu also said he could not keep holding the record when the case was not progressing, NewsDay reported.

“The only way to go about this problem is to remove the matter from the roll and parties be given guidelines.”

He also ordered that the registrar be directed to set the matter down for hearing on any available date after new pleadings have been made. 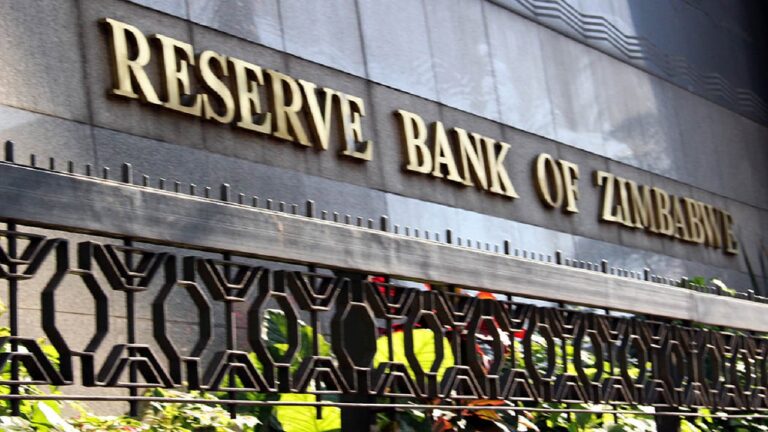 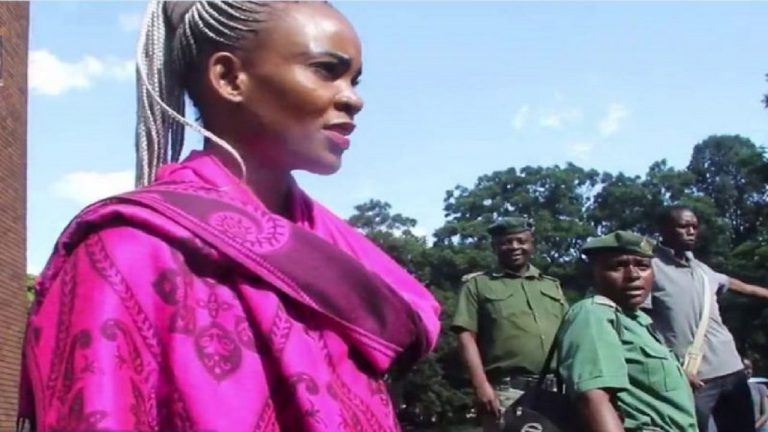 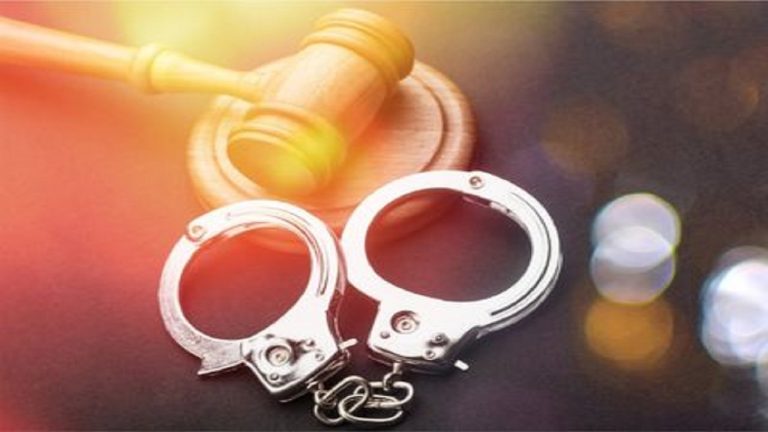