South Africa’s Supreme Court of Appeal ruled on Monday that the decision to release ex-president Jacob Zuma on early medical parole was “unlawful” and he should return to prison to finish his sentence for contempt of court, according to Reuters.

Zuma was sentenced last year to 15 months imprisonment after refusing to appear before the Zondo Commission that was investigating him over corruption he allegedly committed during his nine years as president.

The 79-year-old handed himself to police in July 2021 after a public stand-off, but his jailing, unprecedented for an ex-president, sparked violent protests and looting.

In December last year, the high court set aside the parole decision and ordered Zuma to return to jail. But Zuma appealed and remained free.

The Supreme Court ruled on Monday that the decision to grant Zuma medical parole against the advice of the specialist Medical Parole Advisory Board had been unlawful.

The judgment said, “on any conceivable basis, the commissioner’s decision was unlawful and unconstitutional”. The high court was correct to set it aside.

“In other words, Mr. Zuma, in law, has not finished serving his sentence. He must return to the Estcourt Correctional centre to do so.

“Whether the time spent by Mr Zuma on unlawfully granted medical parole should be taken into account in determining the remaining period of his incarceration is not a matter for this court to decide. It is a matter to be considered by the Commissioner. If he is empowered by law to do so, the Commissioner might take that period into account in determining any application or grounds for release, ”

“We think… he has served the 15 months that he was meant to serve in any event, and importantly, it is not President Zuma that applied for the medical parole… It is the government itself, the department of correctional services initiated the process, and they saw it through,” he said.

Meanwhile, the court did not rule on whether the time spent by Zuma on medical parole should be taken into account when determining the remaining period of incarceration.

They said this would be left in the hands of the national commissioner of correctional services.

The department of correctional services said it noted and respects the court’s decision. 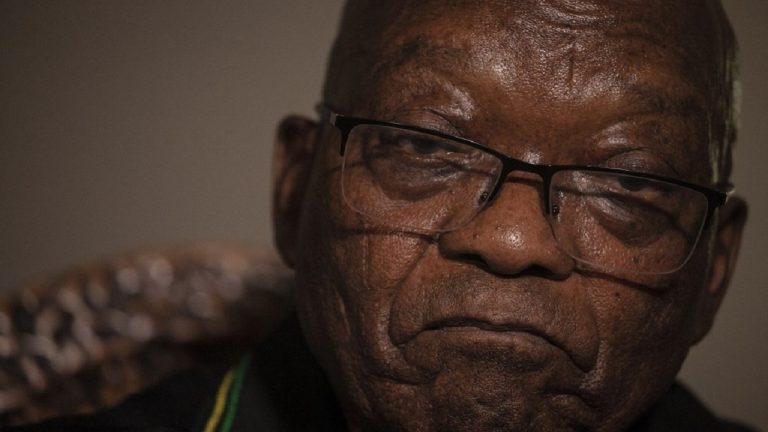 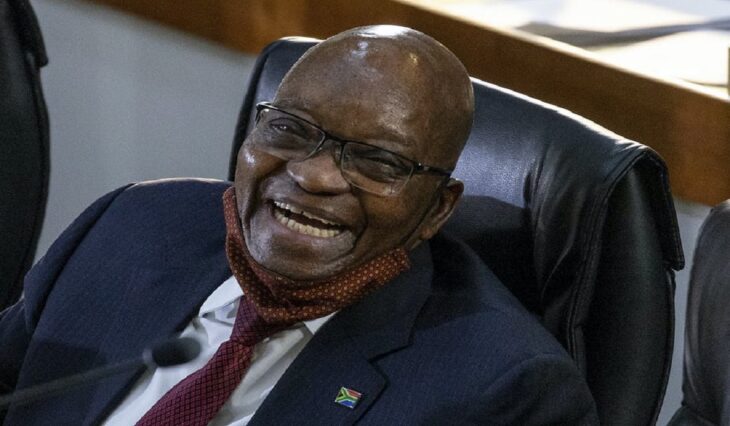