Soccer star and former Warriors midfielder Kudakwashe Mahachi, who was recently acquitted of attempted murder and child abuse charges has spoken out for the first time, in an emotional outpouring on what he called “the 7months of hell”.

The former Supersport star was accused of attempted murder and child abuse after his ex wife Maritha Ndlovu, after she alleged that he had scalded their 4yr old son Diego with boiling water while he was with the former warriors star in South Africa.

She went on to allege that after scalding him with hot water, Kuda then sent him back to Zimbabwe using cross border transporters popularly known as omalayitsha. Maritha had also accused Mahachi of kidnapping and smuggling of their 4yr old son.

The striker however insisted that he brought his son back to Zimbabwe in perfect health.

The courts however, on the 25th of November cleared Mahachi of all charges.

In his long and emotional post on Instagram, Kuda revealed that his son suffered from a rare condition known as Ulcer Septis Nectrotic (so-called “flesh eating disease”). He alleged that his son was a victim of negligence by family members.

“My son Diego was a victim of negligence at the hands of family members who were meant to look after him at my home in Bulawayo.” Said Mahachi.

He went on to allege that his sister failed to take Diego to hospital, preferring to get a doctor to inject him with medications at home but unfortunately his condition deteriorated resulting in the ulcer exploding and leaving injuries that seem like burns on his legs.

He also revealed that he was “a victim of  a bit ex lover” who was out to destroy him after he stopped paying maintenance due to the fact that DNA test results had proven that only Diego, out of the 3 children they had was biologically his child.

Below we reproduce his open letter in verbatim.

“On Friday the 25th of November, after seven months I was acquitted on two very serious criminal allegations of attempted murder and child abuse.

“During these seven months I saw my whole world turn upside down.
“I was dismissed from my club with immediate effect and no income, I was vilified by a nation that I once was the football darling of & my fate was sealed through social media without a trial.
“During these seven months I lost everything I lived for. Seven months of being shunned even by those I played alongside, seven months of death threats, seven months of depression, the list can go on.
“My son, Diego was a victim of negligence at the hands of family members who were meant to look after him at my home in Bulawayo, Diego was diagnosed with Ulcer Sepsis Necrotic (the so-called “flesh-eating disease,” which is a rare but serious infection).
“The ulcers were on his scalp and his leg. When Diego returned to Zimbabwe on April 14, he was in the care of my two sisters who live in my home in Cowdry park.
“After a few days there, his condition began to deteriorate, my sisters decided to self-medicate my son by having a local doctor administer injections to him at home without taking him to the hospital.
“It was only when his septic ulcer’s exploded that he was rushed to hospital. Once examined, medical experts ruled the condition was spreading so fast, his leg would have to be amputated.
“My sisters were questioned on why they took so long to seek medical help & I don’t know if it was out of the fear of being charged with negligence, but they proceeded to state that Diego had returned from South Africa in that state.
“I am not just a broken man; I am a pained man by what has happened to my son and how I was accused of attempting to kill him despite reports from medical experts.
“No one cared to give me a chance, no one cared to give me the benefit of doubt.
“I have played football for the past 15 years for my country and for topflight clubs. Yet despite this, I was accused of using my four-year-old son for rituals.
“How is it that I have played this game for 11 years before my son was born and suddenly now needed him for rituals for my career?
“Even fellow football players that I struggled together with as young boys trying to make it in our early careers accused me of using rituals to harm their careers, but what would I have benefited from that?
“I have also silently been a victim of a bitter ex-lover for so long.
“She accused me of kidnapping and smuggling my own child, yet each time he visited me in South Africa on three separate occasions, he returned in perfect health.
“On each visit without fail, he was receiving medical check-ups. I have been fighting many battles behind the scenes with Diego’s mother.
“Diego’s mother had been demanding maintenance of three children (Deneo, Dellish and Diego), (Deneo unfortunately died from hydrocephalus).
“I had been paying maintenance for years without question until friends advised me to take paternity tests for these children.
“Results from the paternity tests revealed that only Diego was biologically mine.
“Upon this news, I stopped paying maintenance and this infuriated Maritha (Diego’s mother) and her mother, who swore to destroy me.
“She went on to demand I pay her R2,5 million.
“Even when these false accusations were being levelled against me, they demanded I give them my house in Cowdry Park to end all this, I refused and decided to go to trial and have my day in court.
“I have lost everything I have worked for. It was my dream to play football for my country, to serve my country and represent it.
“As a man I can no longer feed my family, as all my savings have been depleted in my quest for justice.
Yes, I have been exonerated but the nightmare I have gone through can never be erased.
“I have had my mother’s grave destroyed, my house has been broken into and robbed of everything.
“I have had cloths marked with my name and my wife’s name left in my yard. My career was ended when I had not reached my pinnacle. How does one recover from that?
“Thank you to those that believed in my innocence, thank you to those that stayed loyal and continuously checked up on me and my family.
“I am overwhelmed by your kindness and continued support when all odds were against me. Thank you for the prayers.
“To my wife Rose, you have stood by me, been vilified with me, but you have not wavered.
“To my in laws who have had to foot my legal bills and feed us in this trying time, May God continue to bless you.
“To the justice system, I’m grateful for the due diligence that was done in dissecting the many inconsistencies with this case, I can only pray someone out there is willing to take a chance on me, so I can go back to playing the sport that I love and finish my career without this torrid time being how I exit the beautiful game of football.
K. Mahachi.” 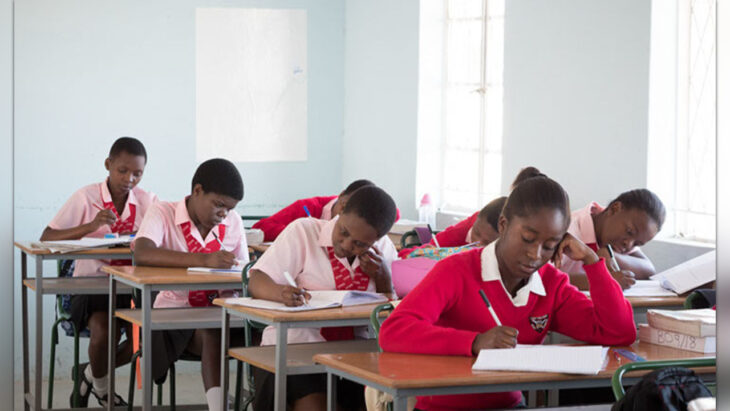 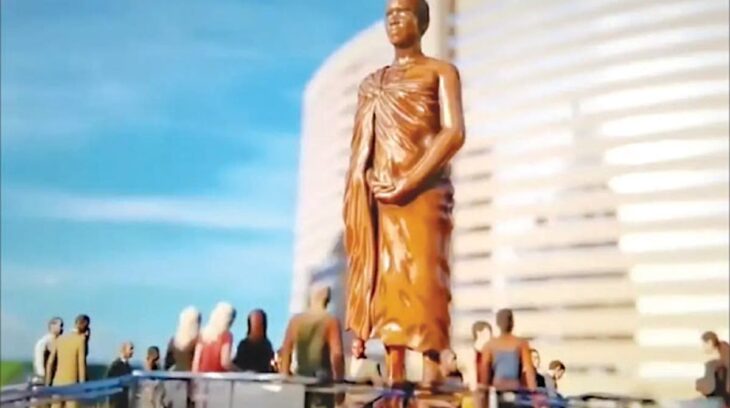 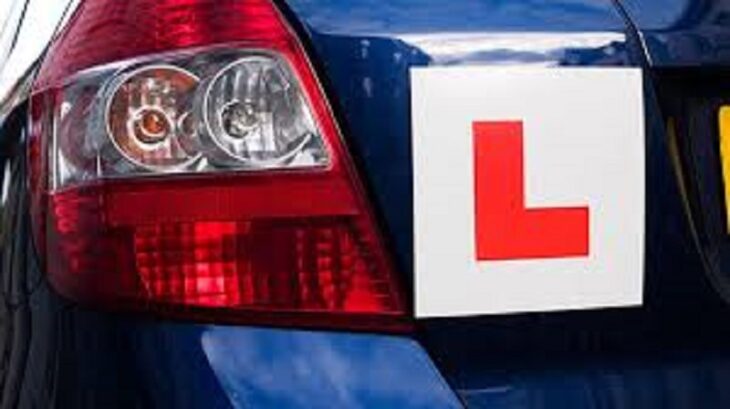 Hope For Drivers As VID Opens