Levels is a popular Zimdancehall Music producer who co-founded Chillspot records with his friend Dj Fantan.

In the charge sheet, seem by this publication, Shashl, who is daughter to former Health Minister Obadiah Moyo, claimed that Levels was violent and abusive, alleging that he frequently physically and verbally abused her.

The rape reportedly took place on an unspecified date in July of 2021 at Level’s Eastlea apartment. She claims that Levels forced himself on her and had sexual intercourse with her without her consent.

They however, went on to date and had a tumultuous relationship.

Currently a s£x tape of the two enstranged loved birds is trending on social media. They reportedly leaked into the public domain after Levels lost his phone after a fight at an upmarket night-club.

Social Media users are sharply divided as some have sided with Shashl, while others have backed Levels, arguing that it didn’t make sense how one can be raped then go on to have a long relationship with her attacker. Some are of the opinion that the rape charge is sour grapes and a way to punish Levels for allegedly leaking the s£x tape.

Socialite Jackie Ngarande said that society should take seriously the issue of false rape charges as it is an insult to “genuine” rape victims.

“Falsifying rape is an a direct insult to genuine rape victims, women, young girls and boys are being raped daily in this country, recently an eight year old was raped and rape is not something to joke about.

“Who will stand up for the boy child or man that are falsely accused for rape everyday in this teapot shaped country, As society we have to put a stop to the one sided GBV narrative and call for stiff penalties to all those who have been found pf falsely accusing men of rape”- wrote Jackie on her social media profile.

However other socialites like Lorraine Guyo and Madam Boss have thrown their weight behind Shashl.

Levels’s current whereabouts are unknown ever since the leak of the s£x tape. 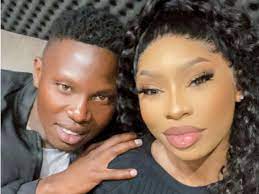 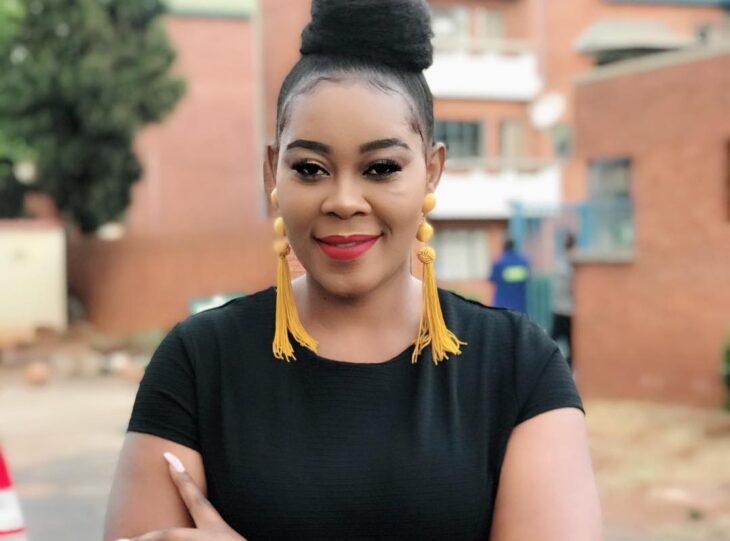 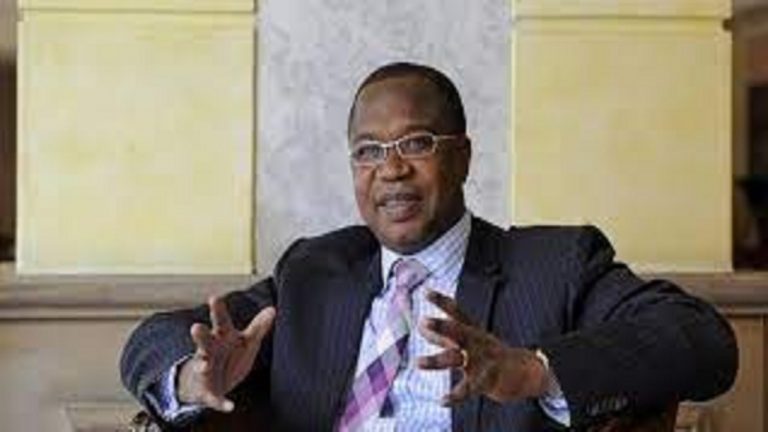