The Harare giants are already looking to strengthen their squad ahead of the 2023 season, having missed out on the league title in the just ended campaign.

DeMbare have already begun negotiations with Chawapiwa, who is unattached, after leaving Motsepe Foundation Championship side, Platinum City Rovers.

The 30-year old former AmaZulu winger is currently in the country and a source close to him says there is a possibility of Chawapiwa joining DeMbare, who are backed financially by energy company Sakunda Holdings.

“It’s possible, the player is still weighing his options because there is also a possibility of a move to Saudi Arabia, while FC Platinum are also said to be interested,” the source told Soccer24.

“Dynamos have made an offer, the player (Chawapiwa) is aware of it but there are a few loose ends which need to be sorted out before an agreement can be reached, but he is open to the move,” added the source.

Chawapiwa, despite his recent struggles in South Africa, is still one of the most gifted players in the country and his presence can add the much-needed impetus to the Dynamos attack, which was heavily criticized in the 2022 season.

Of all the forward players signed by outgoing coach Tonderai Ndiraya, only Ghanaian import Emmanuel Paga made an impact —scoring ten goals.

Meanwhile, Dynamos are said to have settled for former Black Rhinos gaffer Herbert_Maruwa as their next head coach coach, replacing Ndiraya.

DeMbare have already announced that Ndiraya’s contract, which expires on December 31, 2022, will not be renewed, after the youthful coach failed to end the club’s 7-year wait for a league title.

The Dynamos executive, led by recently-appointed chairman Moses Maunganidze has, according to sources at the club, settled for Maruwa but they are just waiting for Ndiraya’s contract to expire, before they can announce the appointment of the new coach.

Maruwa is believed to be involved in the already-started player recruitment process. 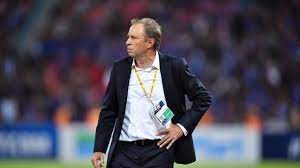 Ghana Confirm Sacking Of Coach After Cup Of Nations Exit 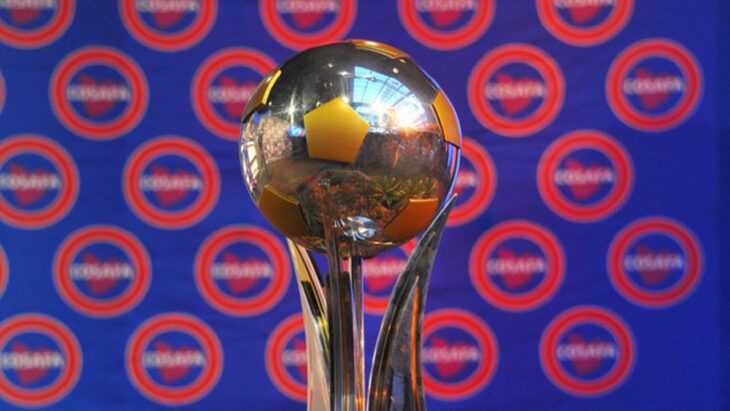 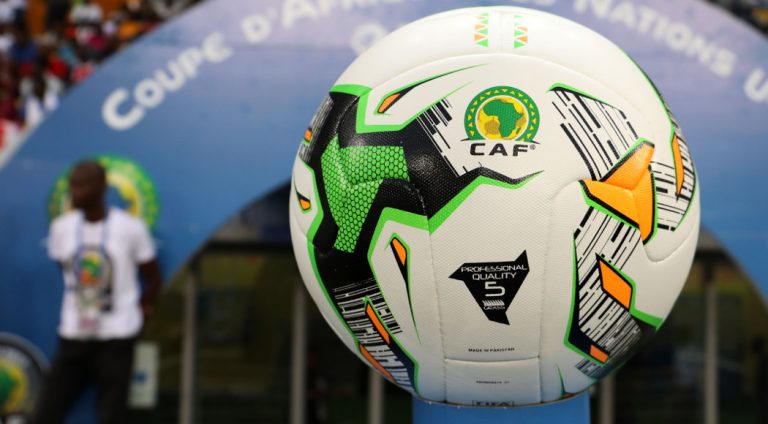