After a reprieve, South Africans need to brace for stage 3 load shedding from 4pm.

Since Monday, power utility implemented stage 1 load-shedding after it gave South Africans a Christmas gift of no blackouts on Christmas Day.

However, on Tuesday morning, Eskom said stage 3 would be implemented from 4pm until 5am on Wednesday.

“This will be repeated every day for the remainder of the week,” Eskom spokesperson Sikonathi Mantshantsha said.

“Stage 2 load shedding will be implemented from 5am tomorrow (Wednesday) until 4pm. This will be repeated daily for the remainder of the week.”

He said the power utility was appealing to the public to conserve as much electricity as possible.

Eskom did not say what had led to the implementation of stage 3. 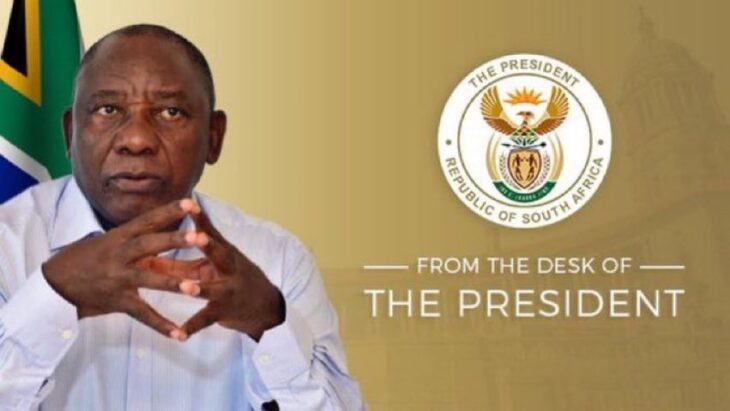 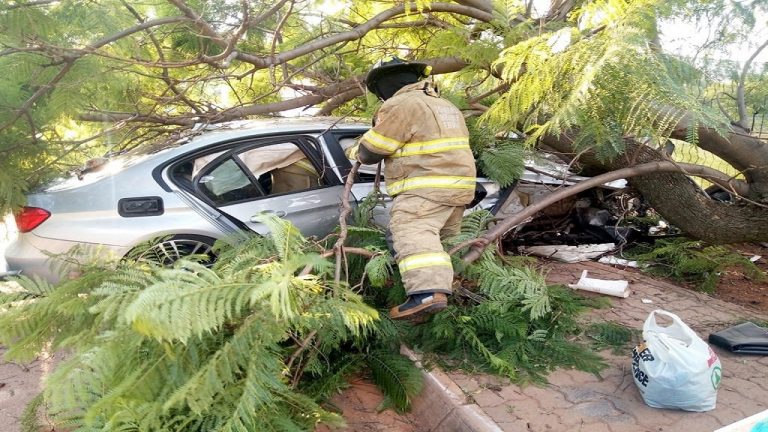 Three Die In Pretoria After Driver Runs Over 9 Pedestrians 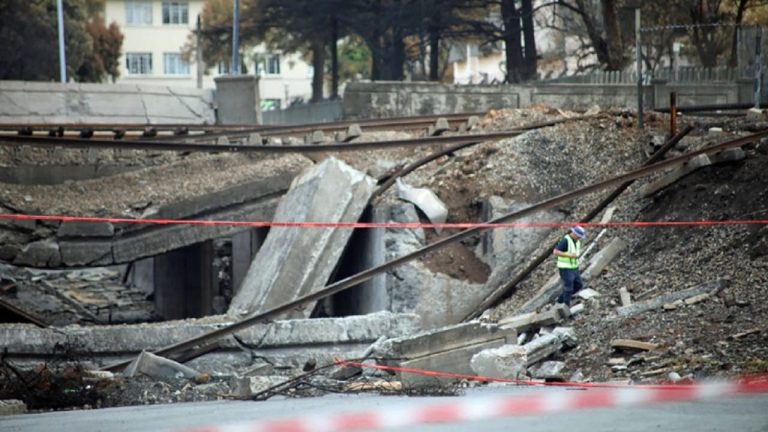