One more person has died following a deadly tanker explosion in Boksburg on Saturday, taking the death toll to 27.

“The Department of Health confirms that the death toll now stands at 27 from the Boksburg explosion. Ten of these are health workers from Tambo Memorial Hospital,” said DoH spokesperson, Foster Mohale.

On December 24, Emer-G-Med reported that multiple emergency services responded to the scene of an explosion on Railway Street in the Boksburg area, south of Johannesburg.

He said there were a number of fatalities while multiple patients were stabilised at the scene before being rushed to hospital for further care. He added that the Tambo Memorial Hospital also suffered infrastructure damage.

Meanwhile, the tanker driver has been released on a warning pending further investigations.

National police spokesperson, Brigadier Brenda Muridili, said the 32-year-old suspect had been charged with multiple counts of culpable homicide, negligent causing of an explosion resulting in death [Act 26 of 1956, Section 27 (2)] and malicious damage to property, and did not appear in court this week.

“The suspect in the Borksburg explosion incident was interviewed and released on warning by the police pending further investigations.

As soon as investigations are concluded, the case docket will be sent to court for a decision,” she said.

Previously Muridili said preliminary Investigations found that the loaded gas tanker got stuck trying to drive through a low bridge, and the impact resulted in an explosion. The gas tanker was allegedly driving from Richard’s Bay en route to Botswana.

On Wednesday, Gauteng Premier Panyaza Lesufi visited the families of health workers killed in the explosion. 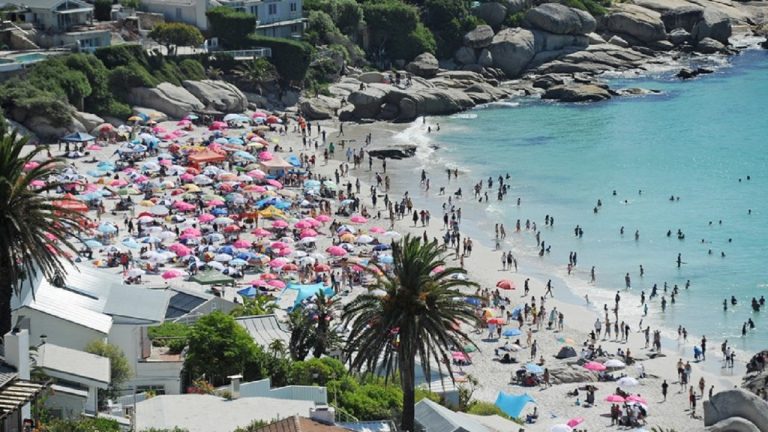 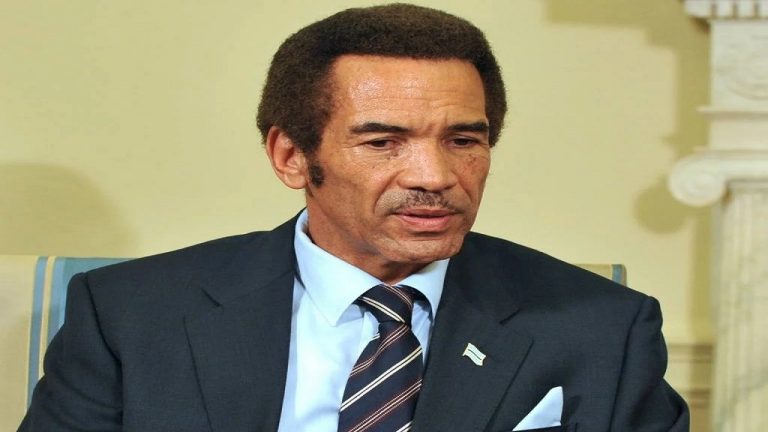 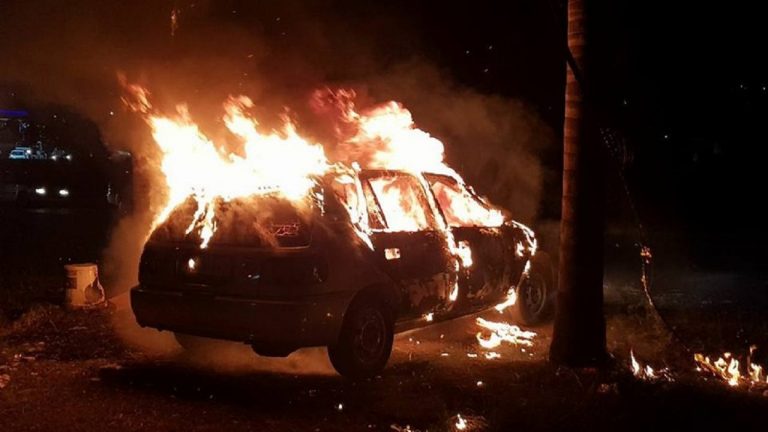