Harare magistrate Marewanazvo Gofa has rejected an application by Zengeza West MP Job Sikhala, to have his trial broadcast live.

Gofa ruled that Sikhala’s matter was of a private nature and not of public interest and therefore did not warrant live streaming.

“There is no prejudice of live streaming, as it was done between Nelson Chamisa (Citizens Coalition for Change leader) and President Emmerson Mnangangwa in the High Court because it was in the public interest and yours is of a private concern, hence your reason does not stand.

“We have to respect the decisions being made during court proceedings, hence live streaming is not ideal, hence my reasons for stating that the application is denied.

“The fact that a court allows people to come and watch the trial is enough as no one is denied entry… The issue of journalists failing to cover the issue does not stand, as there has not been any journalist who has been denied access,” said Gofa.

Sikhala will appear in court on January 20. 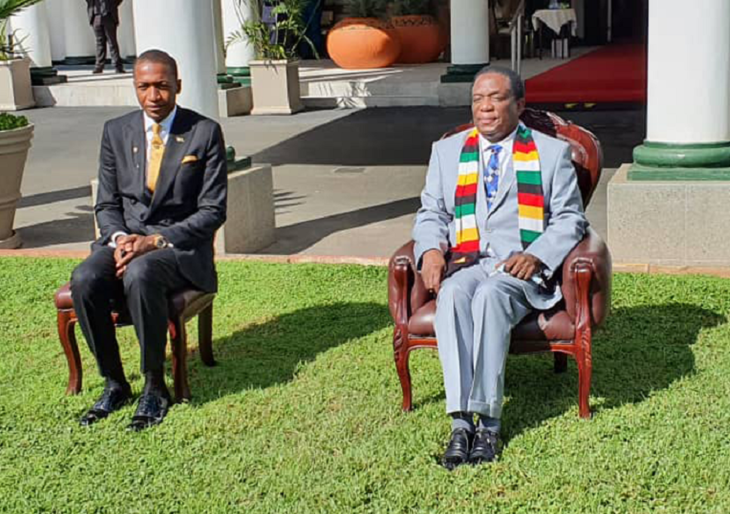 ED Appoints Angel As Goodwill Ambassador To The UK And Europe 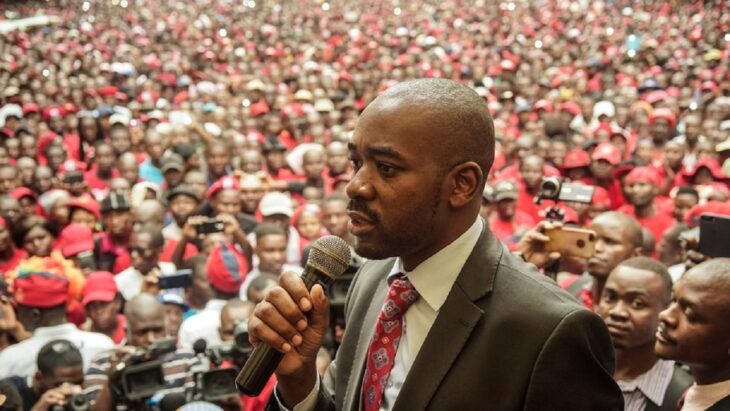 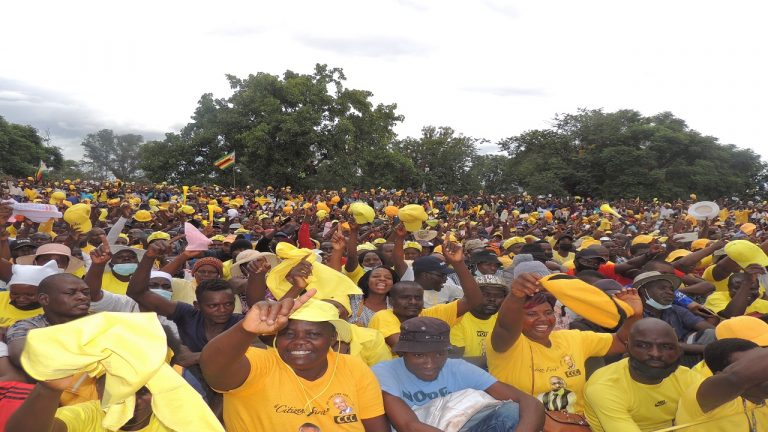