The Arsenal fans in Uganda took to the streets in a convoy of about five vehicles after the Gunners beat rivals Manchester United.

Arsenal won 3-2 at the Emirates Stadium courtesy of a goal from Bukayo Saka and a brace from Eddie Nketiah.

Marcus Rashford’s long-range effort gave the hosts the lead before Lisandro Martínez levelled the tie to make it 2-2 after Erik ten Hag’s side fell behind after the break.

The win sparked pandemonium at both the Emirates and anywhere else Arsenal fans were celebrating around the world as the prospect of winning a first top-flight title since 2004 becomes more and more of a reality.

But for police in Uganda the celebrations were too much and eight Arsenal supporters were arrested. The fans were all seen wearing the club’s home kit while also holding a trophy which they were pretending was the Premier League’s.

They were travelling in a convoy of five vehicles before being arrested.

The authorities said that they didn’t have permission to perform the public procession, which is deemed as a public offence.

Baker Kasule, one of the fans, told the local news outlet: “I don’t know what we have done but we were simply celebrating our victory over rivals Manchester United.”

James Mubi, the regional police boss and a self-declared Arsenal fan told the BBC that he had reviewed the fans’ charges and couldn’t understand why they were celebrating when there was still half of the season left to play.

“What would happen if an altercation with rival fans broke out? They did not inform police to provide security for their procession,” he said.

Rights groups say the Public Order Management Act has given police discretionary powers that have been used to stifle citizens’ rights.

Agather Atuhaire, a lawyer and rights activist, told the BBC that Uganda’s police continue “to be high-handed even after the Constitutional Court nullified all the draconian provisions that gave them unfettered powers to restrict the constitutionally guaranteed freedom of association and assembly”.

Arsenal and Manchester United enjoy huge support in Uganda, and across Africa, and when they play makeshift video halls in Uganda are always packed to the rafters. 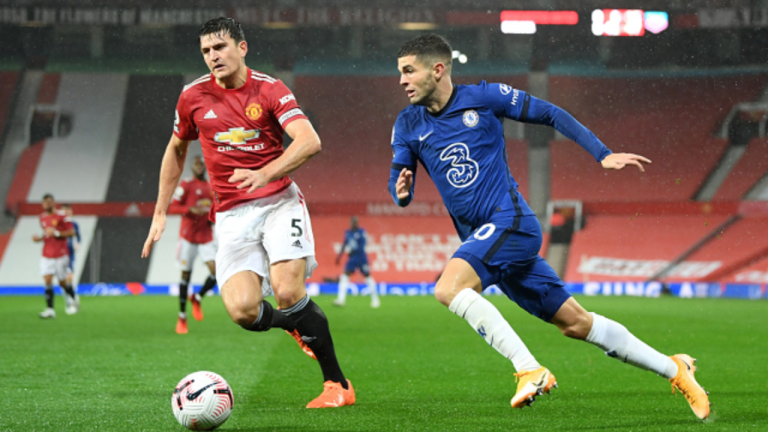 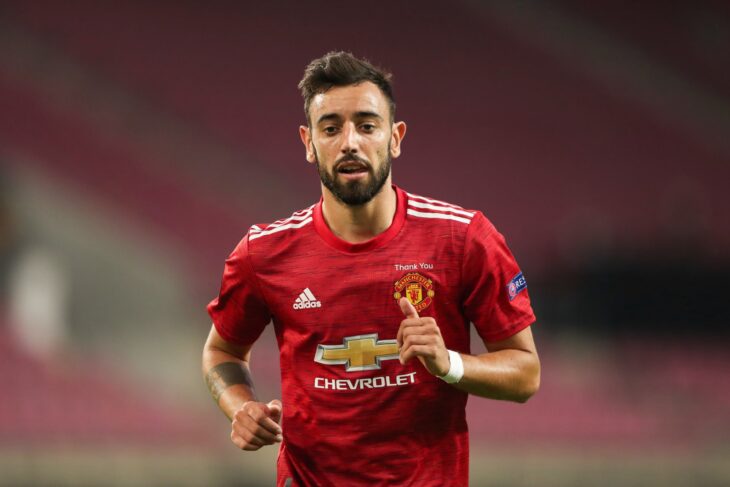 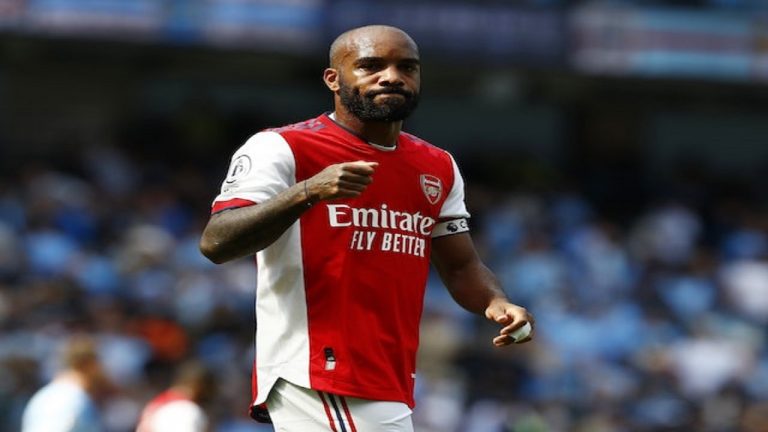