African News You Can Trust.

The death toll from a cholera outbreak in Malawi has passed 1,000 while cases have risen to 30,621, the highest on record in the country, Health Minister Khumbize Chiponda said on Wednesday.

Most of the deaths occurred in the two main cities of Lilongwe and Blantyre where children have recently gone back to classes after schools delayed opening to try and contain the spread.

Chiponda called on people to take extra care handling the bodies of cholera victims before funerals.

“People who are dying from cholera may be washed by family members who then prepare funeral feasts … Outbreaks of cholera commonly follow these feasts,” she said.

The minister called for people to use proper decontamination procedures with chlorine and plastic body bags.

Cholera regularly hits the southern African country during rains from November to March, but there was an unusually high surge in contaminations during and after the festive season. The usual annual death toll is around 100.

“The cumulative confirmed cases and deaths since the onset of the outbreak is 30,621 and 1,002, respectively, with a case fatality rate at 3.27%,” Chiponda said.

Health officials said last week that a number of clinics in the country, which received 2.7 million doses of the cholera vaccine under a WHO programme, were running low of supplies.

The health ministry refused to comment on the vaccine stock situation when reached by Reuters. 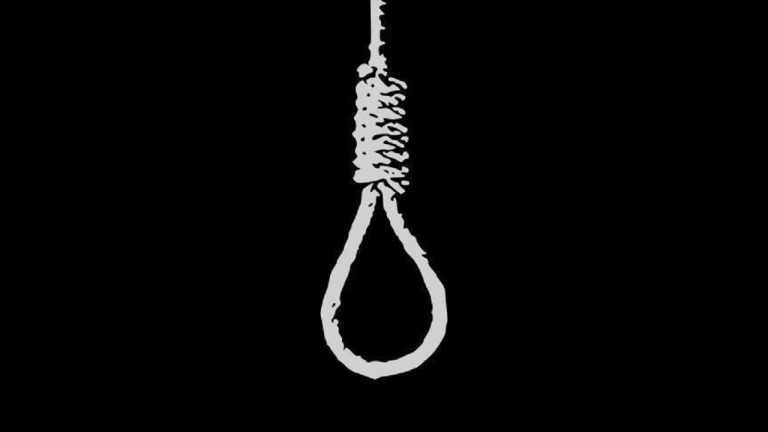 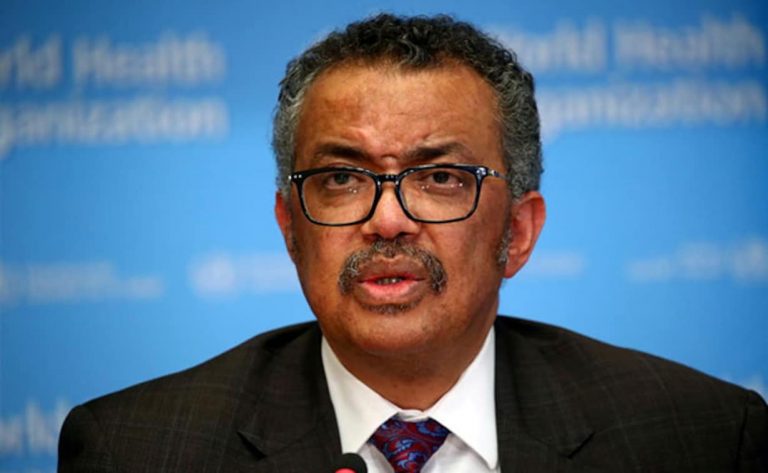 Ethiopia Accuses WHO Chief Of Links To Rebellious Tigrayan Forces 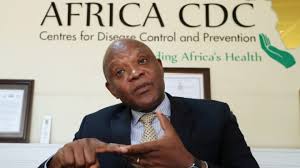