Permanent Secretary in the Ministry of Information media & Broadcasting Services, Mr Nick Mangwana has trashed rumors circulating on the social media about Minister of Home Affairs Kazembe Kazembe’s alleged involvement in a fatal accident this morning.

When contacted for comment the government spokesperson poured cold water on the reports which he described as social media trash.

“Minister Kazembe was not involved in an accident.

“I won’t comment on social media trash. I’m providing you with information that has integrity.” Mangwana said to this reporter.

Below is the wreckage of the car which is being circulated on social media as belonging to minister kazembe. 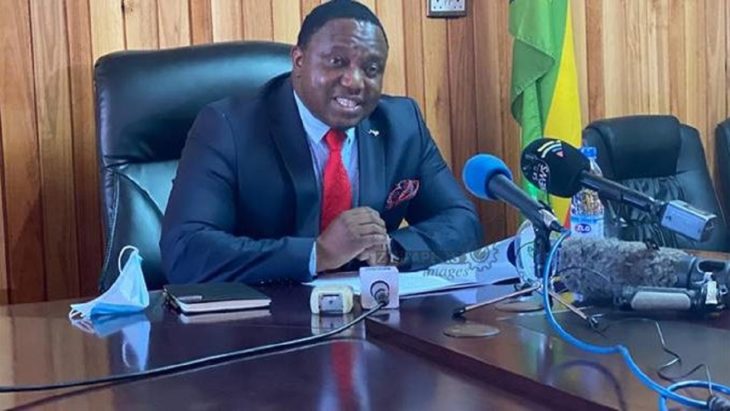 Kazembe Kazembe Involved In An Accident 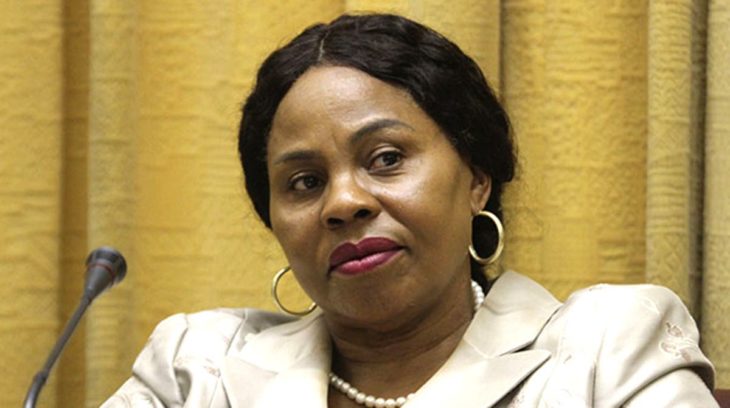 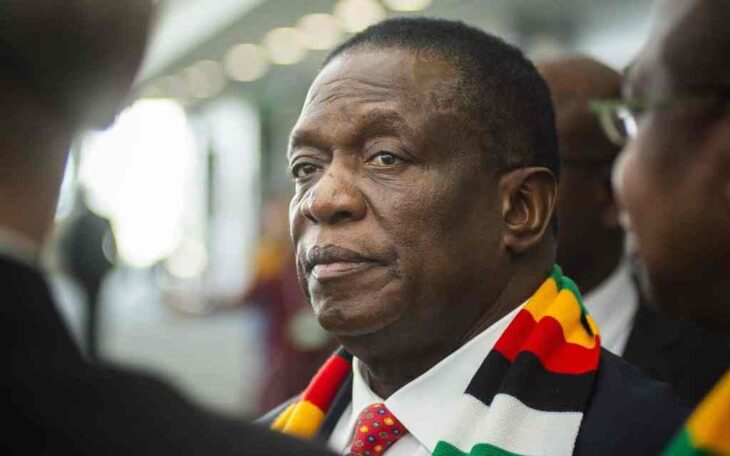