Zimbabwe United Passengers Association (ZUPCO) queues are still rocking the pick hour as many passengers fight to get transportation to and from the CBD.

The photo inserted below taken by our reporter yesterday shows long queues at copacabana bus rank in Harare during the pick hour. 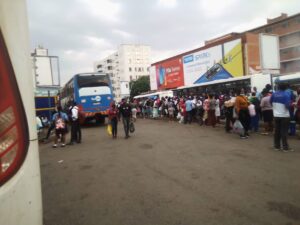 In an interview with 263times, Zupco passengers showed gratitude to the government for providing Zupco transportation to the general public but however asked for more buses and kombis so as to reduce the load.

Va Baskiti from Dzivarasekwa said he is grateful for the zupco transportations but they lack consistency.

For almost two years now, the zupco company has been the cheapest way of transporting passengers however they seem to be very few resulting to long queues during pick hours.

Mr Chirawu from Warren Park said, its better to wait for longer hours and end up paying less.

” I would rather wait for Zupco than to go kukombi kwekuti ndinonobhadhara $US.” He said. 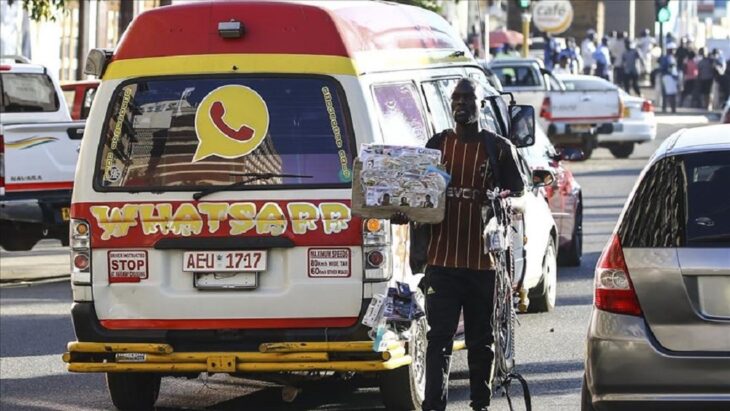 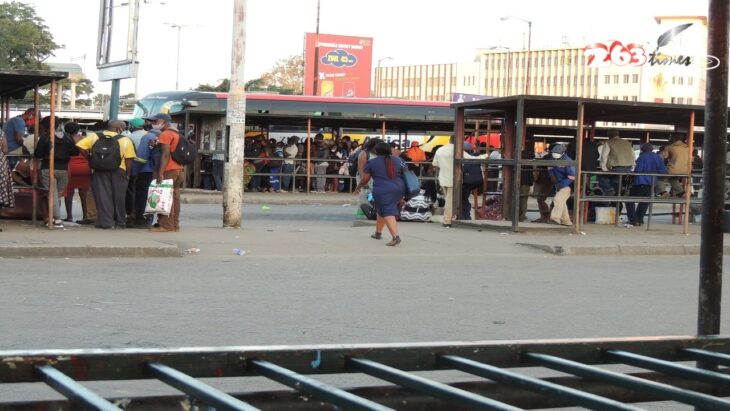