Local Government and Public Works Minister July Moyo says it is a crime for politicians to abuse their powers by selling illegal stands to desperate Citizens.

In a statement last night, Minister Moyo said Government had noted with concern the rampant illegal sales of land by politicians, both in the ruling Zanu PF and the opposition MDC-Alliance, which is in charge of most councils.

“It goes without saying that we have seen some politicians abusing their party regalia and positions invading land while name-dropping His Excellency (President Mnangagwa) and other high-ranking party officials as well as opposition parties,” he said.

“It is therefore our position as Government that all those politicians who are invading land and creating bogus cooperatives are criminals who deserve to be arrested and prosecuted for fraud, corruption and land invasions. Said Minister Moyo.

Meanwhile, Minister Moyo said government is working with security agencies in Harare to ensure that the innocent citizens will no longer be liable to bogus stands.

“Our authorities in Harare are working with security agencies to ensure that we arrest all those involved in land scams. Land developers who have failed to deliver their obligations of government contracts of developing and servicing land whilst selling stands and pocketing the funds for themselves will be subjected to similar laws of the land.” 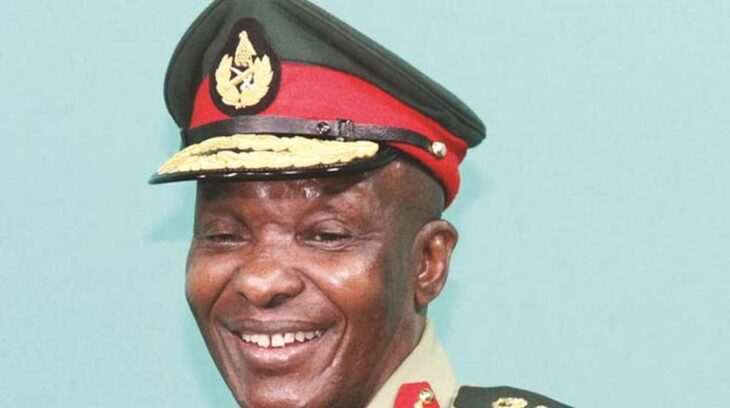 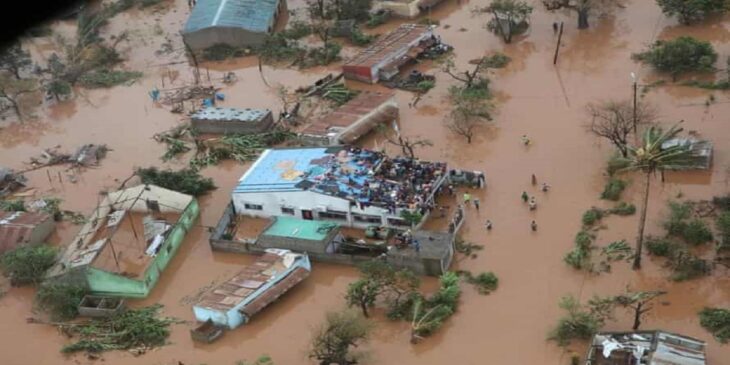 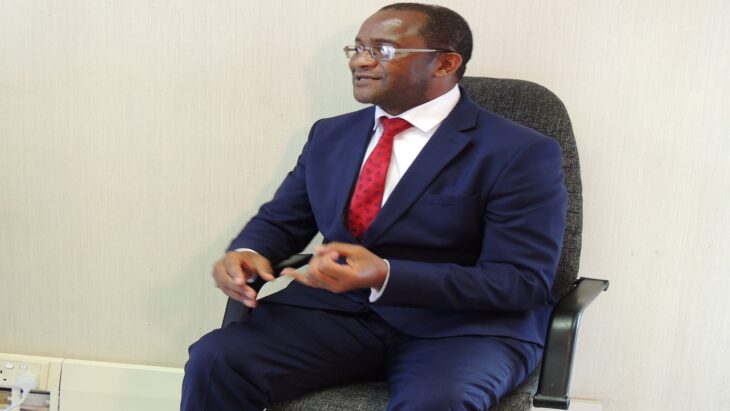