Relief has finally come to the long suffering Bulawayo residents as the Zimbabwe National Water Authority (ZINWA) is drilling high-tech boreholes around the city that will see residents in sufficient supply of water.
Posting on this twitter handle, Permanent Secretary in the Ministry of Information Mr Nick Mangwana said Zinwa is drilling boreholes that will be able to supply water to a lot of people around Bulawayo whilst Harare awaits imported equipment that are set to arrive any time soon.
“Govt is making interventions to bring water to the people of Harare and Bulawayo. In Bulawayo, Zinwa is drilling high-tech boreholes which are meant to draw water from aquifers around Bulawayo which have a lot of water. In Harare, imported equipment for purification is arriving” He said.
Nick Mangwana the borehole project in Bulawayo started on Wednesday in a bid to ease the water situation in the second largest city.
“Zinwa has started pumping water to Bulawayo from the Epping Forest delivering 13,7 megalitres on Wednesday night in a major breakthrough towards easing the water crisis in the city under the Govt’s $205m for Bulawayo’s water augmentation scheme” Mr Mangwana added.
Bulawayo just like Harare has seen major water crises were a community can go for a week without receiving running water and business closing due to water shortages.
Post Views: 5 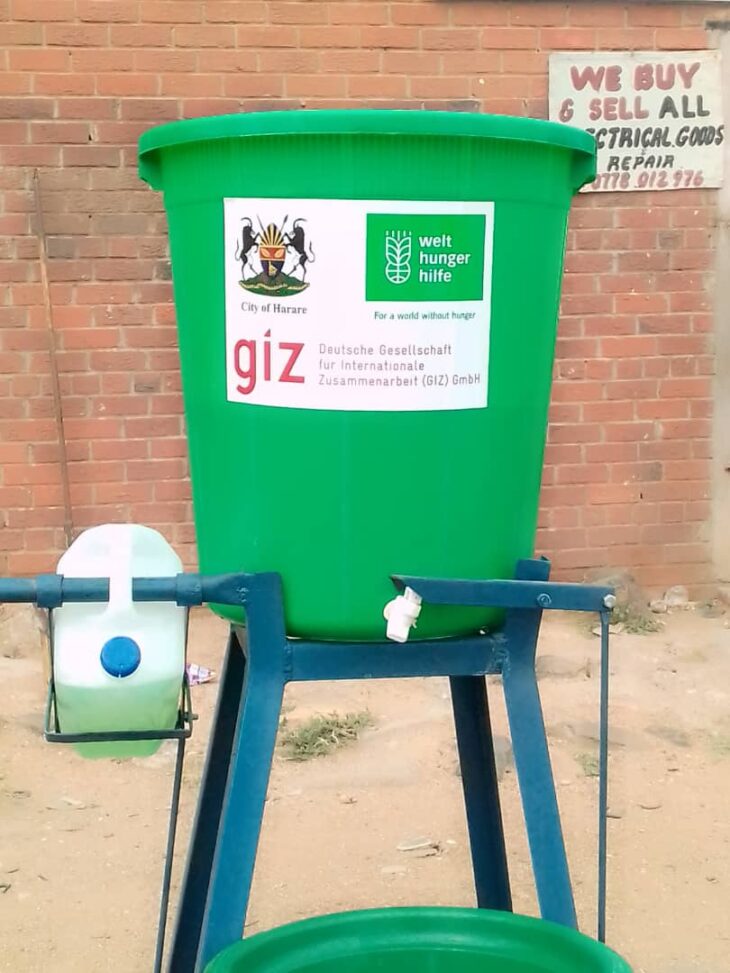