In an interview with 263times, Bindura Farmers Association (BFA) Chairman Mr Rodwell Choto said that farming this season will be delayed if they don’t get fertilizers soon.

“We don’t have basal and top dressing fertilizers yet. It means there is no planting taking place even if we were to receive rains today,” he said.

The Government entered into a partnership with a local commercial bank, CBZ, for the institution to provide inputs to contracted farmers for the 2019-2020 farming season. However, the farmers have raised alarm over the delays in input distribution.

They have complained that the system seems to have a lot of loopholes, including late distribution of inputs.

An inside source from CBZ bank, who spoke on condition of anonymity, told 263times that the government has not yet availed adequate funding for the procurement of fertilizers for this farming season.

The Bindura Farmers Association Chairperson Mr Choto also said their organization has since engaged the Ministry of Agriculture through the Minister, Dr Anxious Masuka, and they are awaiting his response.

“These concerns were taken to the Minister so that he looks into them, hoping that there will be a favourable response and action taken to address the issues,” added Mr Choto.

Most farmers reportedly failed to pay back their loans from the previous season due to low yields caused by the draught that the country experienced.

Mr Choto called on the government to continue to avail funds to farmers so that they are able to be productive and have capacitate to pay back their outstanding balances.

The meteorological services department has reported that the country is expected to receive normal to above normal rainfall this season, giving hope of a bumper harvest.

But according to experts, a good agricultural season is only possible if farmers are adequately capacitated.

The country used to be the called the breadbasket of Africa, where is produced yearly surpluses which were exported to other African countries.

The government has hinged economic recovery on increased agricultural production and has made substantial investments in the sector through command agriculture as well as the newly introduced pfumvudza scheme, which aims to provide food security to the country.

According to the World Food Program, 60% of Zimbabweans are food insecure, with over 6 million in need of urgent food aid. 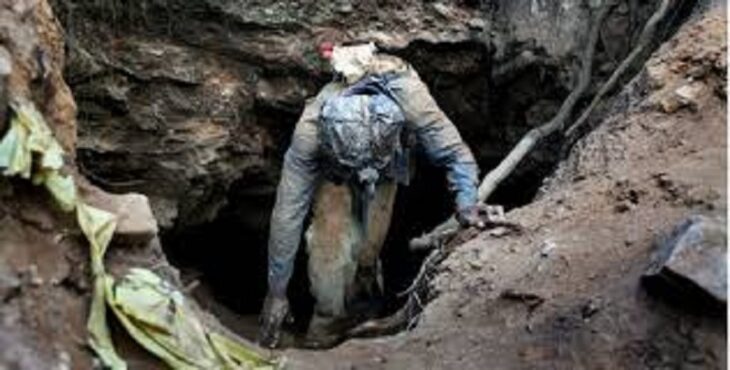 Over 30 Gold Miners Trapped In Bindura